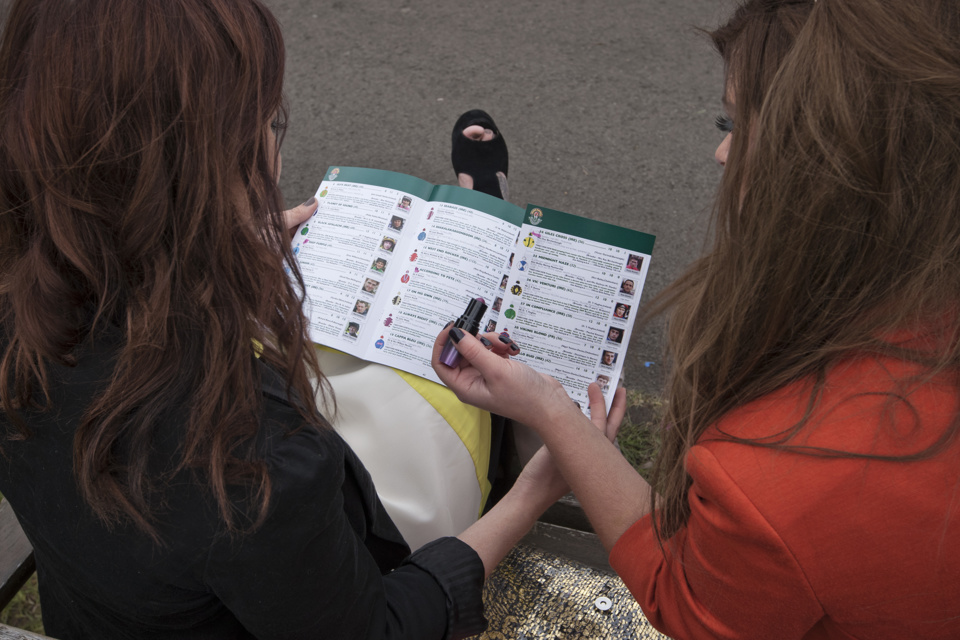 Sweepstakes are a really popular part of watching the Grand National each year.

The Grand National is the one race of the year where the whole country stops and gets involved, so the idea of a sweepstake is a brilliant one.

Grand National Sweepstakes have been going on in office blocks and football teams for a number of years now, and it is a great way for everyone to be involved - no matter how much knowledge they have of the race.

The idea of a sweepstake is for a group of people, usually in a work place, to each pay in an amount of money (usually £1 or £2) and then pick one of the 40 runners for the Grand National out of a hat.

This ensures that everyone gets a fair chance of picking out the winner, and the people that pick out the first three or four finishers will share the prize pot between them. We will put a sweepstake kit for the 2020 Grand National at Aintree here a little closer to the time.