The Aidan O'Brien trained Ten Sovereigns is among the 13 horses declared for the Sprint Cup at Haydock on Saturday.

There had been doubts about the Ballydoyle star taking his chance in Lancashire race due to the ground conditions but he has been declared alongside 12 other horses for the Grade 1 affair.

The No Nay Never colt flopped in the Nunthorpe last time out having scorched to victory in the July Cup at Newmarket on his prior start and all eyes will be on the horse this weekend as he looks to show his true colours.

Ten Sovereigns will once again be taking on an old adversary on Saturday in the form of Advertise who was well beaten into second by the Ballydoyle star in the July Cup but the Martyn Meade sprinter is currently fancied in the betting to reverse those places in the sprint Cup.

Blue Point and Battaash have dominated the sprint scene in the UK and this summer but a win for either of the two market leaders this weekend will prove them as the best of the three-year-old generation.

Elsewhere, Khaadem will be stepping up in class following his Stewards Cup success last time out for Charlie Hills and could be the joker in the pack, while Dream Of Dreams adds an element of experience and depth to what looks like an open renewal of the popular race.

In truth though, the lion share of the attention is going to be on the younger sprinters as we look to establish a genuine pecking order behind the now retired Blue Point and the experienced Battaash, who scorched to victory in the Nunthorpe last time out in stunning style.

The 6f race received a boost with the late addition of Betfair as a sponsor for the race but the real fireworks are going to be on the track as the some of the fastest horses in training clash live in front of the ITV Racing cameras. 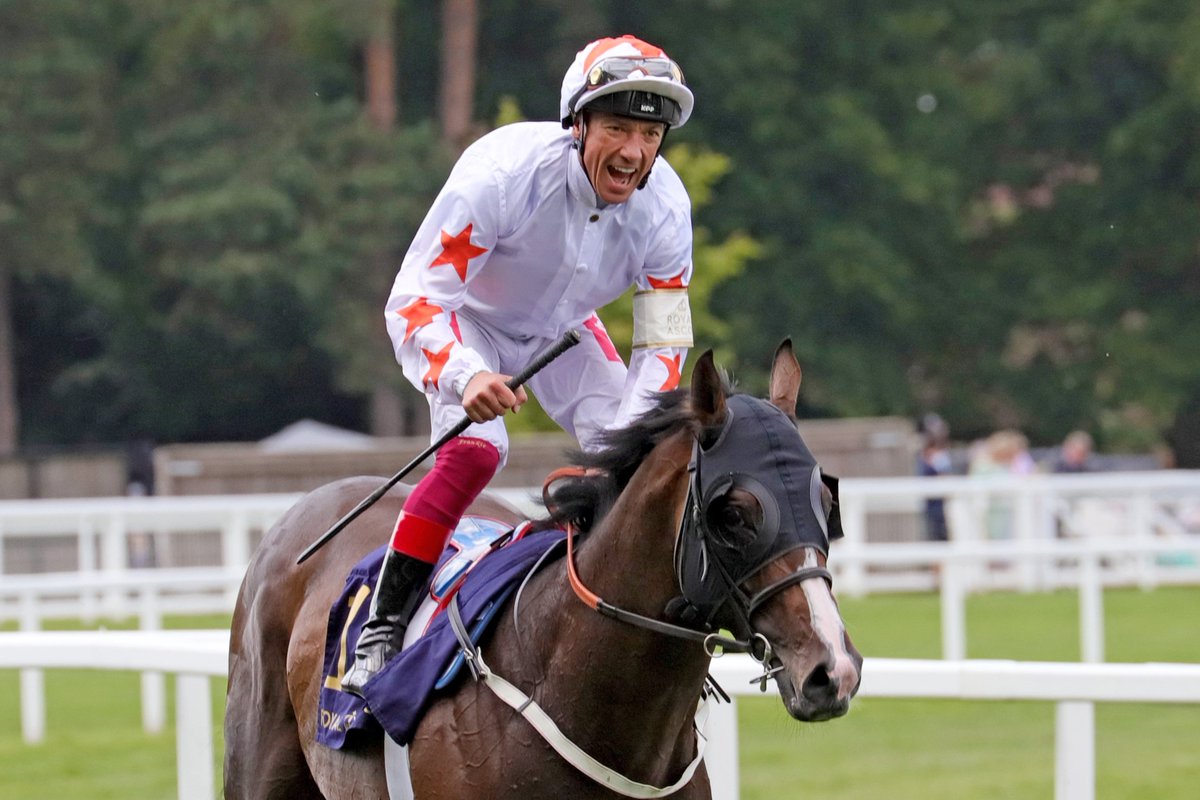