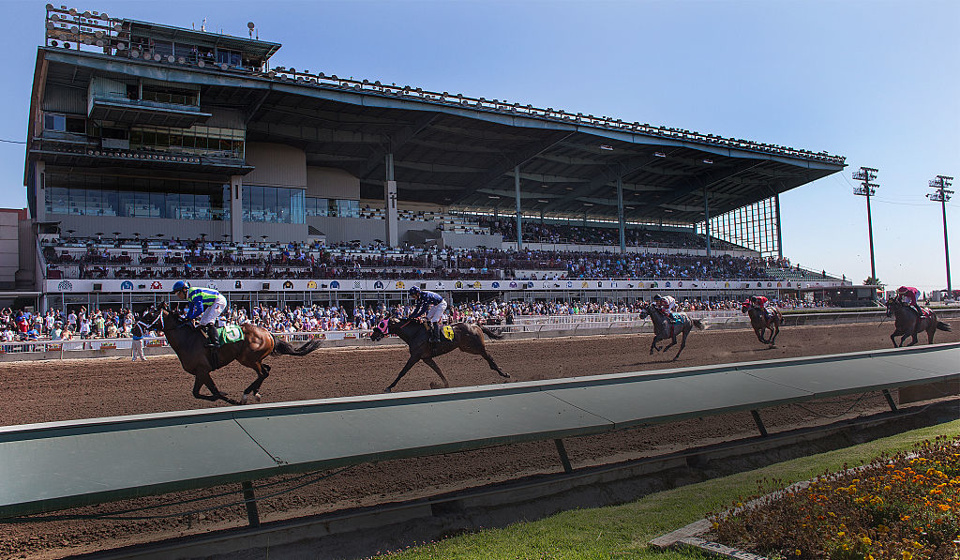 There's racing at Will Rogers Downs this evening.

With British and Irish action suspended for the foreseeable future, Nick Seddon has taken a look at the racing at Will Rogers Downs on Monday, and picked out his best bets...

There's a 10-race card at Will Rogers Downs this evening, and Wolowitz is proving hugely popular in the opening contest (19:15). The four-year-old produced a career best effort to finish second over six furlongs at Sam Houston last time out, and although that run stands him in good stead in this lowly contest, it is only solid form, and there could be value in taking him on at the prices with Therunawayrocket. Admittedly, he was only second when a well-supported second favourite over five and a half furlongs here last month, though he bumped into an above-average type in the form of the Jody Pruitt-trained Fresh One that day, and from a good draw in stall three, it would be no surprise to see him go one place better here.

In race four, those with experience hardly set the world alight, meaning it could be worth siding with the debutant Lagoon Falls (20:45). She makes some appeal on paper being out of a fairly useful type in Calm Water, and represents some powerful connections for this kind of level. The vibes around her are good judged by her workout times, and she looks well-drawn to strike from stall four.

In race eight, Gambler can build on some good recent efforts by returning to winning ways (22:45). Admittedly, the three-year-old has hit the post when trying to justify favouritism here the last twice, most recently finishing second over five and a half furlongs at the beginning of the month, but those are strong performances for this kind of level, and a repeat effort ought to be enough to see him through.