Irish outing on the cards for Battaash 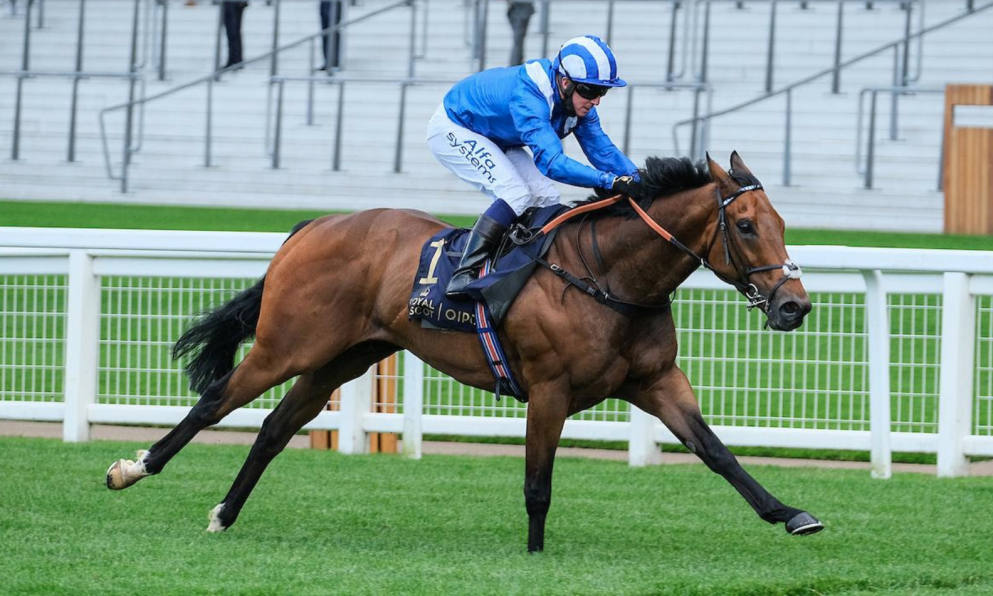 Battaash has won each of his three starts so far this season.

Charlie Hills has hinted that his star sprinter Battaash could head to Ireland for his next start, after winning the Nunthorpe Stakes for the second year running at York earlier this month.

The six-year-old is enjoying his best season yet, winning all three of his starts so far this term, and it seemed likely that he would head straight from York to the Group 1 Prix l’Abbaye at Longchamp in October - a route he has followed for each of the last three years.

However, his trainer has suggested that he could yet visit Ireland for the Group 1 Flying Five Stakes at the Curragh, which is due to be held on the second day of Irish Champions Weekend on September 13.

Battaash has won Group 1 contests in both Britain and France during his career, and along with a first trip to Ireland, Hills added that his charge could also head Stateside for the Breeders’ Cup at Keeneland.

He said: “We will keep all the options open for Battaash and just see how the horse is and go from there. I'm happy though with the way he has come out of the York race.

“We have got Ireland, France for the Abbaye, then America for the Breeders' Cup and they are probably the only three races for him.

"We will have a chat with the team next week. No decision has been made, but Ireland has certainly not been ruled out.

"We have just got to look at the travel options and see what opportunities there are to do what, and hopefully get it right."

@JimCrowley1978 has four wins in four races this afternoon!