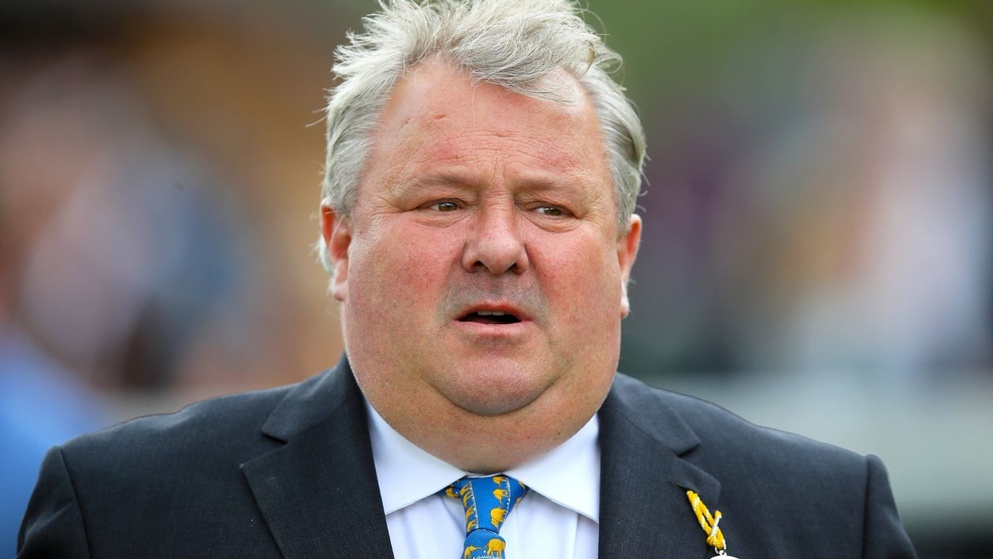 Peter Chapple-Hyam's Oakmead finished third in the 1993 renewal of the Oaks.

Trainer Peter Chapple-Hyam has revealed that he is ‘hopeful’ that Bharani Star can outrun her big odds in Saturday’s Epsom Oaks, with champion jockey Oisin Murphy booked to ride.

The three-year-old dead-heated on her reappearance in a handicap just short of a mile and a half at Haydock Park at the beginning of June, before producing plenty of good late work to finish a staying on fourth in the Group 2 Ribblesdale Stakes at Royal Ascot last time out.

Each of Frankly Darling (winner), Ennistymon (second) and Passion (third) were in-front of Bharani Star that day, which perhaps explains why she’s a 28/1 outsider in the betting for Saturday’s classic, but Chapple-Hyam has revealed that his filly has improved for that outing.

He said: "Bharani Star is in good form and all set for the Investec Oaks. There are only eight runners and hopefully she can run a big race.

"It is going to be tough, but she seems to have improved from Royal Ascot and I am very pleased with her at home.

"I was delighted with Bharani Star's run at Royal Ascot. It was my plan to ride her the way we did, and Andrea Atzeni followed it to the letter.

"With hindsight, I think she probably could have finished closer and I think she has progressed again from the Ribblesdale.”

Chapple Hyam has previous in the Oaks, saddling seven runners in the fillies’ classic during his career, with his best effort coming with the third-placed Oakmead in 1993.

And he is hopeful that Bharani Star will handle the unique undulations that Epsom poses; "I don't think the track will hold any problems and hopefully she can run well. It is great to have a runner in the Oaks and we are looking forward to it."