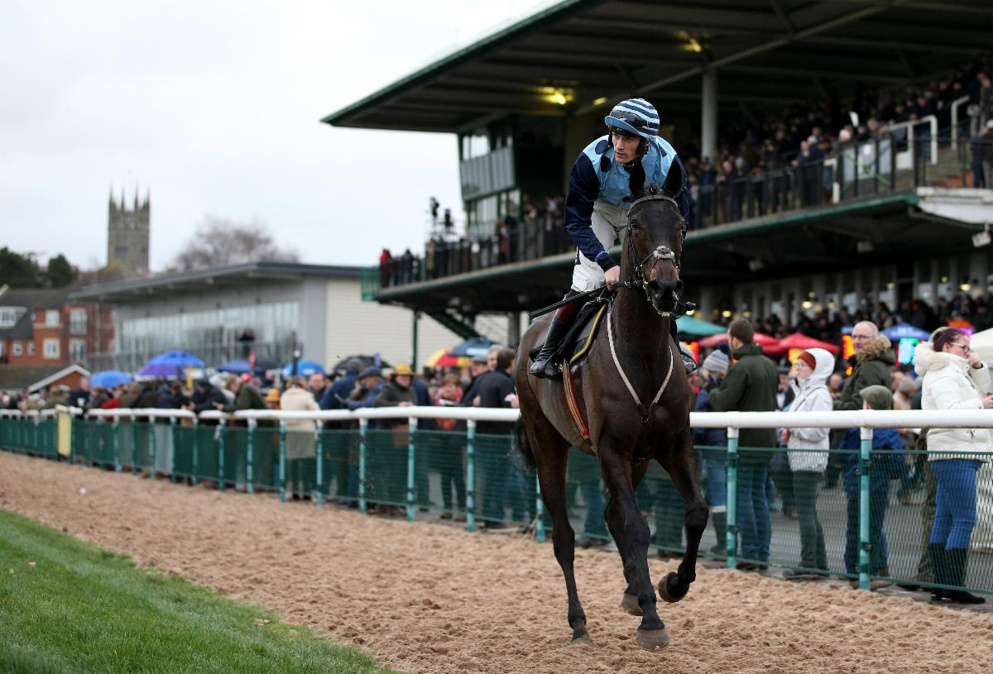 Dan Skelton trained Beakstown to victory in this race in 2015 and 2019 and he will unleash the classy mare Elle Est Belle, who stormed into the Ballymore picture with a fine Listed win at Newbury two starts ago. Available at 33/1 for the Ballymore, at the time of writing, Skelton's mare was unable to live with the leading Supreme Novices' Hurdle contender Jonbon in the Kennel Gate at Ascot last time out, so dreams of the Ballymore will shine a little brighter should she prevail here. However, it could be that she more likely heads to the Mares' Novices' Hurdle at the festival, and she's an eye-catching 10/1 for that event ahead of the weekend.

Paul Nicholls last trained the winner back in 2006 (Be Be King), but the Ditcheat handler could have a smart performer in the shape of Gelino Bello lining up. Also entered for the Lanzarote Hurdle at Kempton Park, the six-year-old has found Blazing Khal too good for him on his last two starts at Cheltenham, but with him unlikely to bump into someone of that calibre here then he is a leading player. As big as 50/1 for the Ballymore with one form, Gelino Bello is available at lot shorter odds elsewhere, and with some decent form in the book, he could be an eye-catching runner here in terms of the Ballymore in the future.

#AD New 18+ UK customers only. Register using the promo code WELCOME40, deposit and place first bet of £10+ on Sports (cumulative Evens+) within 7 days of registration. First bet must be on Sports. £30 in Free Bets and £10 in Free Spins (50x20p) credited within 10 hours of bet settlement. Free Bet stakes are not included in any returns. Bonuses have a 7-day expiry. Payment restrictions apply. SMS verification and/or Proof of I.D and address may be required. Full T&Cs apply.

One of the least exposed horses in the list of entries is Nicky Henderson's Surrey Quest, who has been hugely impressive since taking to the hurdles game, as wins at Leicester and Doncaster has seen his stock rise considerably. A facile seven-length winner last month on Town Moor, the five-year-old was given a quote of 33/1 for the Ballymre, but while Saturday's assignment will be his toughest to date, he's shaped like there's a lot more to come over timber and he could be a real springer in the betting, if continuing on an upward curve.

A comfortable winner at Ascot two starts ago, the Ian Williams-trained Party Business was then sent in the deep end as he took on Stage Star in the Challow Novices' Hurdle at Newbury on his last racecourse outing. However, he fell two flights from home that day, so it's still unknown how good he could be, so if he lines up in the Leamington then he could be an interesting runner. Currently a 50/1 chance for the Ballymore, he's another looking to book his potential Cheltenham Festival chances at Warwick on Classic Chase day.