Ed Quigley: Two tips at Lingfield and a 25/1 selection for the Ultima at Cheltenham 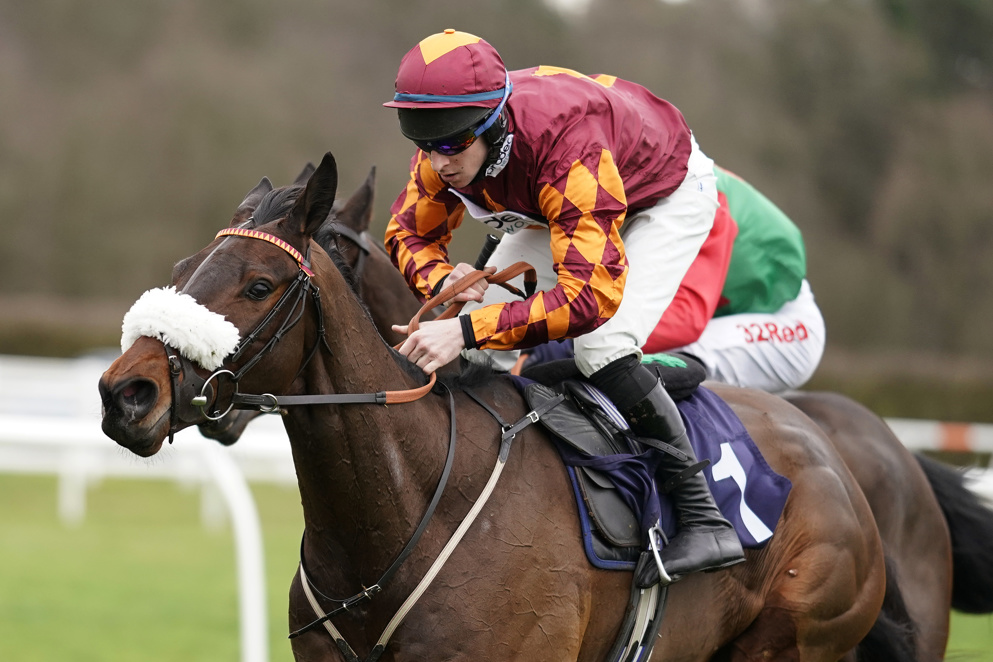 The much anticipated clash between Energumene and Shishkin edges ever closer, as we all cross our fingers that they both line up in the Clarence House Chase (15:35) at Ascot on Saturday. Seldom do we tend to get two unbeaten stars locking horns outside the Cheltenham Festival - this will be a race to savour. Reigning champion First Flow is no back number and arrives here after bolting up in the Peterborough Chase, and Hitman ran a cracker in the Tingle Creek for one so inexperienced last time out. Shishkin looks the most likely winner, but it is a race I am happy to watch and enjoy in what should be a cracking spectacle.

There is an abundance of quality action over the weekend with the remainder of Ascot, Haydock's Peter Marsh meeting, and of course the inaugural Winter Million meeting at Lingfield. There are a few dry days forecast at Lingfield, but with conditions at the time of writing being Heavy, expect the ground to still be on the slow side when the action kicks off. The 14:25 on Friday is a 2m7f Hurdle, and I am going to take a chance with the Warren Greatrex-trained EMITOM to bounce back to winning ways. He has rather lost his way in recent times, but drops into calmer waters here, as officially rated 145, he is the joint second highest rated horse in the field. Slow ground will be no problem and he has won at the track before. If he can show any of his old zest he could take some pegging back here, and may well enjoy things back over the smaller obstacles.

Skipping to Sunday, and I think the Olly Murphy-trained ITCHY FEET could be a spot of value in the first running of the Fleur De Lys Chase at 15:00. He has his quirks and his jumping can let him down at times, but let's not forget he was a Grade 1 winner as a novice chaser, and has a touch of class. The combination of 2m 6f on testing ground could be niche factors that are ideal for him, and I can see him putting in a bold display here, where it wouldn't shock me if he was ridden more prominently.

One horse to go into my Cheltenham Festival portfolio after the weekend action is the Lucinda Russell-trained CORACH RAMBLER. Connections are eyeing a tilt at the Ultima Handicap Chase on the back of his run in the Classic Chase in which he finished fourth. Ridden from off the pace, he made some swift progress through the field approaching four fences from home, before it appeared the petrol light came on over the extended 3m 5f. Coming back in distance to 3m 1f at Cheltenham - a track where he has tasted success before is a big tick in the box, and unexposed novices of a similar rating have a good record in the assignment. This lightly raced eight-year-old is due to head straight to the race, and he will do for me at 25/1.