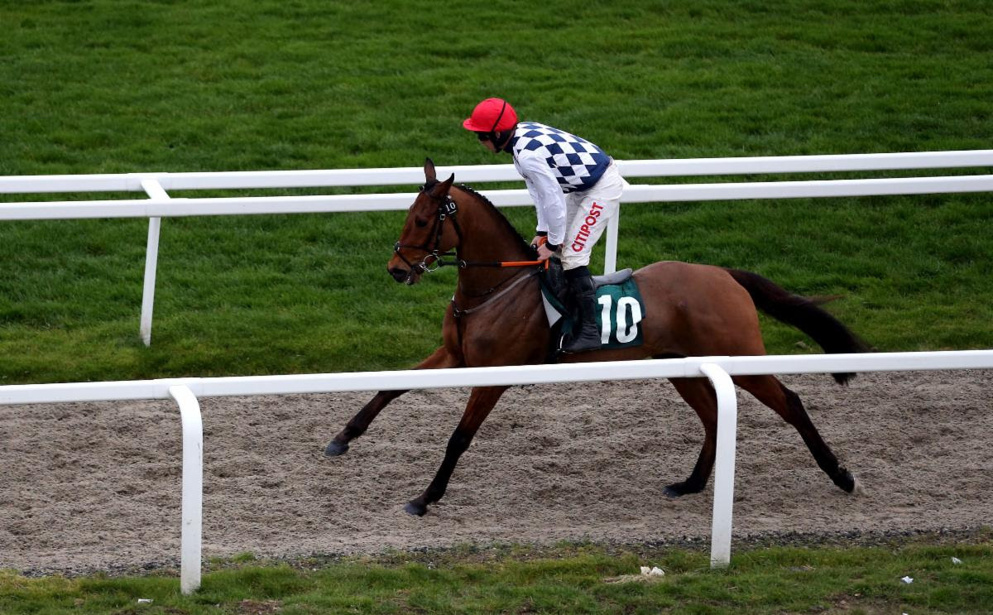 Galvin was a fine winner of the Savills Chase at Leopardstown

We have been treated to some real festive thrillers over the last few days in the UK & Ireland, and one market in particular that has seen some significant movers and shakers is the Cheltenham Gold Cup betting, and we see how the Christmas action has affected the blue riband's betting...

Willie Mullins was absolutely cock-a-hoop with Tornado Flyer, who was a shock 28/1 winner of the King George VI Chase at Kempton Park on Boxing Day, and following his nine-length success the eight-year-old was duly slashed in the latest Cheltenham Gold Cup betting. Available at 66/1 prior to the race with one betting firm for the Gold Cup, Tornado Flyer was hardly seen in the ante-post betting for the Cheltenham Festival showpiece, but following his sensational staying performance he was instantly cut to a best-priced 16/1.

Some have argued that the fast pace set by Frodon and Minella Indo through the early stages of the race may have hindered both their chances, and the reigning Gold Cup hero Minella Indo, who was pulled up in the King George was eased from 5/1 to 10/1 following his Kempton flop. Henry De Bromhead's charge was struggling from a long way from home, and Rachael Blackmore admitted defeat several fences from the finish and decided to keep her star for another day.  There's no doubt he lights up when he visits Prestbury Park in the Spring, and the 10/1 is sure to be shorter when the sun comes out in March, but he's been far from inspiring this season, and Minella Indo will need to bounce back in style if he is to try and retain his crown.

Tornado Flyer's stablemate Asterion Forlonge was set to be placed at best when coming down late on, and the classy grey is still available at 25/1 for the Gold Cup, and if he can finally put a clear round of jumping together then he has to be considered a lively each-way contender, but ultimately the King George left the waters even more cloudier than before with some of its contenders blotting their copybook significantly.

Gordon Elliott trained Don Cossack to Cheltenham Gold Cup glory back in 2016 and the Cullentra House handler could have another key contender for glory in the 2022 renewal as Galvin propelled towards the head of the betting with a stunning victory in the Grade 1 Savills Chase at Leopardstown on Tuesday afternoon. Last season's National Hunt Chase winner has serenely moved out of the novice sphere and into the all-age category, and having been edged out by Frodon in the Ladbrokes Champion Chase at Down Royal, he duly kicked on and beat A Plus Tard in a thrilling finish to the Savills.

Available at 16/1 prior to the event, the dour stayer showed all his class in the final furlong as he reeled in the De Bromhead-trained A Plus Tard in the dying strides, and in the aftermath Galvin was cut to a best-priced 7/1 for the Gold Cup on March 18. Having won the Betfair Chase with aplomb at Haydock Park, A Plus Tard lost little in defeat in yesterday's Savills, as while he was beaten, he put up a strong performance. Trimmed to around a 2/1 chance following the King George, A Plus Tard was duly eased back out to 4/1 in a place, but when he lines up in the Gold Cup in a few months time he will most certainly be the one to beat.

Now sitting in the top two positions in the betting, Galvin and A Plus Tard were certainly the two performers to take out of the festive racing - when thinking about the Cheltenham Gold Cup - and with both having performed impeccably at last year's festival (Galvin won NH Chase, A Plus Tard 2nd in Gold Cup) then they will be the pair to beat when the flagship race takes place on the final day of the 2022 Cheltenham Festival.