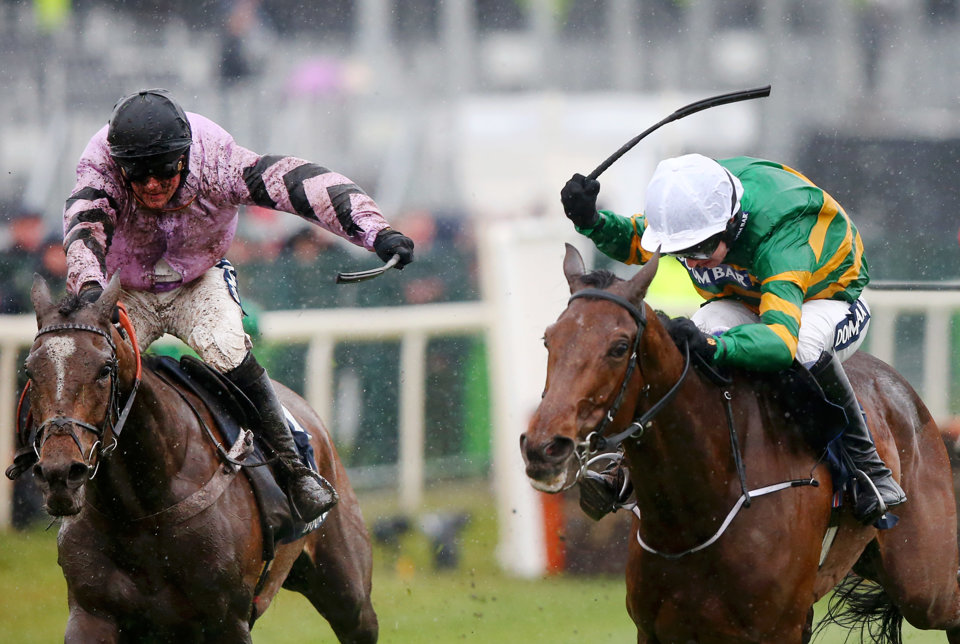 Clonmel Oil Chase Tips: Fakir D'Oudairies will give weight away to his rivals today.

There's a fascinating four-runner renewal of the Grade 2 Clonmel Oil Chase on Thursday afternoon, and we preview the showpiece event here and pick out our best bet...

Willie Mullins has trained the winner of this race in six of the last eight years, and the master of Closutton will look to enhance that spectacular record, and unleashes a dual-pronged attack at the 2m 4f 149y contest. Bookmakers are struggling to split the Mullins pair, at the time of writing, with Easy Game and Royal Rendezvous both trading around the 3/1 mark.

The pair have locked horns in recent times and they finished a superb first and second in the Galway Plate in the summer, and it was Royal Rendezvous that prevailed by a length that day. The nine-year-old has been a real revelation over fences in recent times, and following on from that Galway Plate success he followed up by winning the Grade 2 PWC Champion Chase at Gowran Park last month. A half-a-length winner that day, Royal Rendezvous will look to make it four wins on the bounce this afternoon, but while he lines up in the form of his life he will have to contend with significantly softer ground at Clonmel.

He does have wins on his CV when soft is in the description, but he may not be as dominant on the slower ground, and it could be that his stablemate Easy Game can reverse the Galway Plate form. He was only a length behind Royal Rendezvous that day, and he was actually giving 4lbs away to his stablemate, so with the pair at level weights today then he could well have enough to turn it around. A winner at Listowel two starts ago, Easy Game was a late faller in the aforementioned PWC Champion Chase, so if he can bounce back from that then he should be able to be the main contender from the Mullins yard.

While the Mullins duo are sure to put up a bold bid for victory, it could be worth sticking with the current favourite FAKIR D'OUDAIRIES, who is much the best horse in the race when firing on all cylinders and Joseph O'Brien's charge can bound to glory here. An excellent second in the Ryanair Chase at the Cheltenham Festival in March, the six-year-old was next seen storming to an 11-length win in the Melling Chase at Aintree the following month.

He put up a creditable effort when third behind Clan Des Obeaux in the Punchestown Gold Cup a few weeks later, but it could've been that 3m trip was just a little too far, so a drop back to two-and-a-half miles in this event should prove ideal for the JP McManus-owned raider. With some notable form on soft ground, Fakir D'Oudairies should relish the underfoot conditions, and while he will need to give a tiny bit of weight away to his rivals he should be classy enough to dispatch of his three rivals and cement his place as a Cheltenham Festival candidate once again.

Unlike his three rivals, Fakir D'Oudairies will be making his seasonal reappearance, so he has to show he can fly out of the traps on his first start, but being the class of the race, the favourite can kick off his campaign with victory.

Gordon Elliott will saddle the fourth and final runner and that is Hardline, who returned to the track after a year off when chasing home Royal Rendezvous in the PWC Champion Chase last month. A gallant runner-up, and beaten by half-a-length that day, Hardline ran an absolute cracker after a lengthy absence, but he is yet to taste victory since December 2018, so he may be worth watching, as he will need to improve on that second placed finish last month.