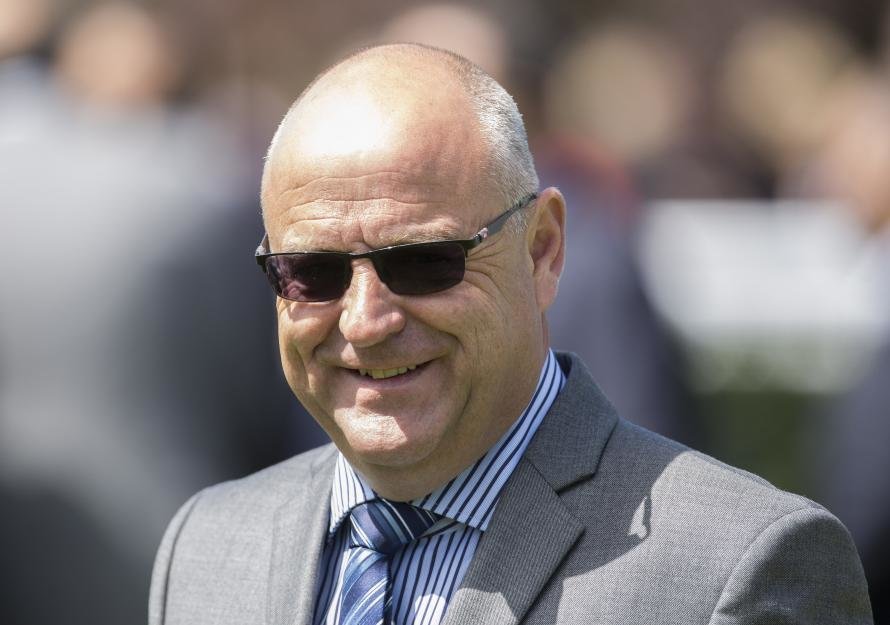 Perfect Power looks to have a strong chance for Richard Fahey

The Commonwealth Cup has quickly become one of highlights of the Royal meeting, with a collection of rapid three-year-olds fighting out the finish of this Group One contest. It was only introduced back in 2015 but has a stellar honour roll with the likes of Muhaarar, Caravaggio and Campanelle all tasting success. Billy Grimshaw has previewed the race for us and has chosen the one he thinks is most likely to join them as the best three year old sprinter at Royal Ascot...

PERFECT POWER has the all important Royal Ascot form in his column when assessing this race, after a head victory over Go Bears Go, who re-opposes here. The gap in the market between the two here would seem puzzling if just going off that race alone, but Richard Fahey's stable star went on later in the season to claim the Group One Prix Morny at Deauville before wrapping up his two-year-old campaign with a brilliant win in the Middle Park Stakes. After reappaearing this season in the Greenham Stakes at Newbury on his first attempt at seven furlongs, Fahey decided to try his colt at a mile and sent him to Newmarket for the 2000 Guineas. The experiment failed as he wilted in the last couple of furlongs, but his run marked him out as what many thought he was always destined to be, a top class sprinter.

Go Bears Go began this season with an impressive win at this venue for David Loughnane and will have his supporters for this race, but the manner in which he was beaten when favourite behind another in this field El Caballo in the Sandy Lane at Haydock last time out is concerning. Karl Burke's runner is now favoured both in the market and to my eye. He is unbeaten in six runs since finishing second on his debut and looks to be the main danger to Perfect Power here. He seems to be improving with each run and with his handler's phenomenal record with types such as this, he must be seriously respected.

Ehraz is next in the market and although beaten last time out by another entrant here, Tibel Flow, he looked to many the best horse in that race and with a more lucky run through can make his presence felt. His best performance to date undoubtedly came at this track when romping to a maiden success back in July 2021, so the track will hold no worries for his supporters. Although beaten in his next visit to Ascot in his seasonal reappearance this campaign, by Go Bears Go in fact, that four runner race did not see him to best effect and the big field promised in this contest should be much more to his liking.

Twilight Jet is the leading Irish contender for Michael O’Callaghan and ran his best race last time out when beating New York City easily by three lengths at Naas. This was a definite bounce back to form after a 10th placed effort at the Breeders' Cup (that actually looks better when re-watching than just when reading the bare result). He was well beaten behind favourite Perfect Power in last year's Norfolk but has improved considerably since then and can definitely get closer to the market leader this time around.

Clearly this Group One possesses a stacked field of potential sprinting stars, and there are many with leading claims not yet mentioned. However, I believe the favourite sets the standard for this race and with a simple excuse that he did not stay in the Guineas meaning we can scratch that effort from his form book, he is a fair price to continue his upward trajectory and stamp his class once again over new and rematching rivals at the Royal meeting. I expect PERFECT POWER to make it back to back Royal Ascot wins and collect the Commonwealth Cup for Richard Fahey, and in this stacked field of potential sprinting stars I expect him to shine brightest on the biggest stage and reconfirm his superiority over many of his rivals.