Dettori to ride English King in the Epsom Derby 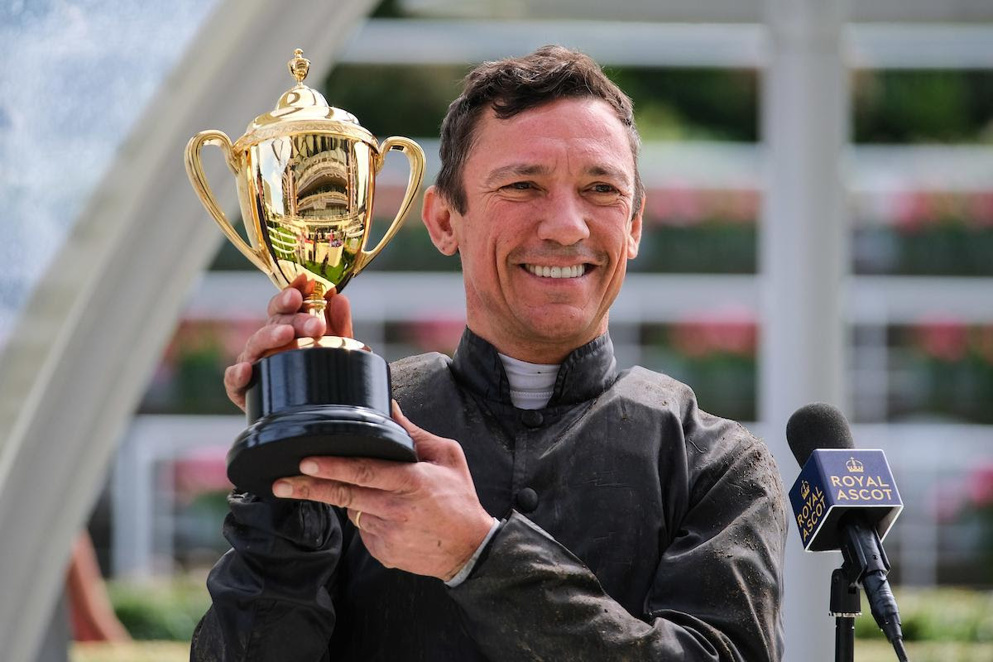 Dettori is the regular partner of Stradivarius for English King's owner, Bjorn Nielsen.

Frankie Dettori will take the ride on English King in this year's Epsom Derby, his trainer Ed Walker has confirmed.

The three-year-old is the current favourite for this year's Epsom classic after sealing a really taking win in the Lingfield Derby Trial earlier this month.

The listed contest at Lingfield produced last year's Derby winner Anthony Van Dyck, and English King was slashed from 66/1 into outright favouritism on the back of his facile success at the Surrey track.

And Dettori, who is the regular partner of another Bjorn Nielsen-owned horse, the star stayer Stradivarius, will now take over in the saddle from rising star Tom Marquand.

Walker told the Press Association: “Frankie is going to ride English King in the Derby.

“I feel desperately sorry for Tom, and it is absolutely no reflection of our faith and trust in his ability.

“Bjorn (Nielson, owner) and I mulled it over and watched all the trials, and it became increasingly clear John (Gosden) wasn’t going to have a Derby runner. After Tom won on the horse at Lingfield he asked if he’d keep the ride in the Derby, and I said to him ‘your only danger is Frankie’.

“Frankie obviously has a wealth of big-race experience and raises his game to stratospheric heights for the big races. We feel very privileged to have him on board.”

Dettori has twice won the Epsom Derby with Authorized (2007) and Golden Horn (2015), and English King has shortened slightly into 3/1 favouritism from a general price of 7/2 before the news was broken.