Episode 7 of the Jumps Racing Podcast is live! 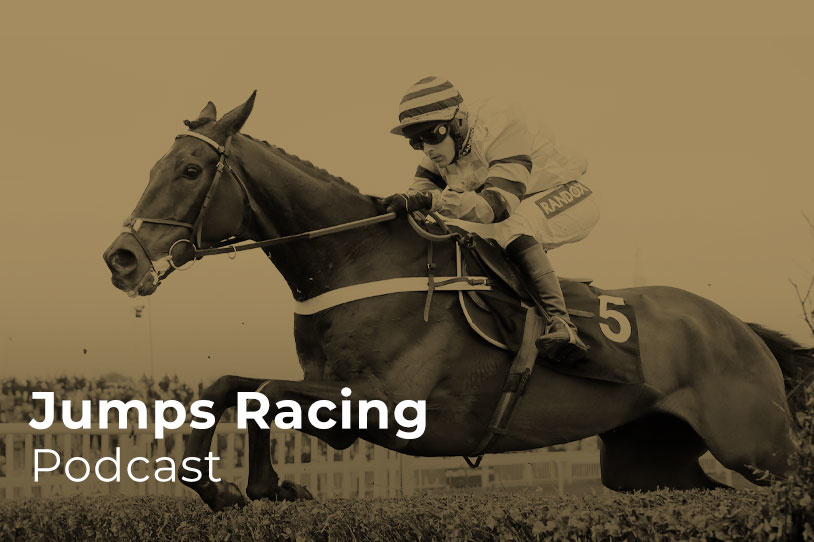 Join Bobby Beevers and Nick Seddon as they review another scintillating weekend of action, headlined by the Grade 1 Tingle Creek at Sandown, which was won by Defi Du Seuil…

We also chat about what we saw at Aintree, including the Becher Chase, which was won by Walk In The Mill for the Robert Walford team. We hear from winning jockey James Best immediately after the race at Aintree, who has a chat with Nick outside the weighing room.

Nick was also able to grab a chat with Joe Tizzard, the assistant trainer to Colin Tizzard, who was very pleased with the 2018 Gold Cup winner Native River’s winning return in the Grade 2 Many Clouds Chase, and talks through his potential plans for the season.

We then turn our attentions to the weekend's action, which is headlined by the December Meeting at Cheltenham. We talk through both the Grade 2 International Hurdle, and the deeply competitive Caspian Caviar Gold Cup.

Last but not least, proud Yorkshireman Bobby talks us through the action up at Doncaster on Saturday, which features two potentially informative Grade 2 contests.