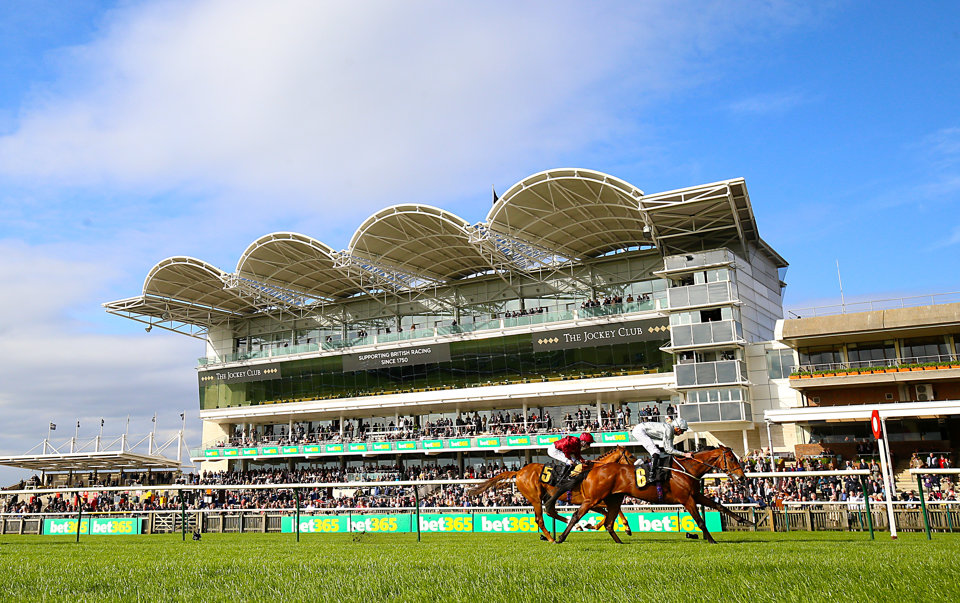 Steve Chambers previews the Friday afternoon's Fillies' Mile, which is the Group 1 feature at Newmarket and is set to give some vital 1000 Guineas clues...

The top three in the betting for the 2021 1000 Guineas will do battle in a mouth-watering Fillies' Mile at Flat headquarters on Friday afternoon as Shale, Indigo Girl and Pretty Gorgeous all line up in a fascinating renewal. Minding (2016) was the last filly to taste victory in the Fillies' Mile and then went on to win the 1000 Guineas, so that aforementioned triumvirate will be aiming to follow in the footsteps of that top-class juvenile.

Shale will be saddled by emerging young trainer Donnacha O'Brien, who will be looking to bag some positive news after it was announced earlier in the week his star performer Fancy Blue was forced to retire following an injury, and Shale could be the next starlet to propel O'Brien's yard into the limelight. A winner of the Group 3 Silver Flash Stakes at Leopardstown in August, Shale showed her class as she defeated Pretty Gorgeous, who is set to be a major rival again on Friday. Pretty Gorgeous sits prominently in the Fillies' Mile betting and is a notable contender for Donnacha's brother Joseph O'Brien, who is aiming to continue his fine form this season.

Now lining up in the Group 1 Moyglare Stud Stakes at the Curragh in mid-September, it was Shale that prevailed with the pair finishing first and second once again. A three quarters of a length winner in the Moyglare Stud Stakes, which is regarded as one of the premier Group 1 races for fillies in Ireland, Shale will be looking to make it 3-1 for the season then the pair do battle on Friday.

Shale (12/1) and Pretty Gorgeous (14/1) are both notable figures at the head of the 1000 Guineas betting, but it's the former that can frank the recent Curragh form at Newmarket on Friday, and the daughter of Galileo, who will be ridden by Ryan Moore, can cement her place at the top of the Guineas betting by not only defeating Pretty Gorgeous, but also getting the better of a star-studded field.

Shale gets the better of Pretty Gorgeous to win the Moyglare Stud Stakes at the Curragh #rteracing https://t.co/NmUMEYO3eL

The classy Irish-trained duo will face a top notch British raider in the shape of the unbeaten John Gosden-trained filly Indigo Girl, who is looking to make it three wins from three. A comfortable three-length winner at Yarmouth on debut in late August, Indigo Girl then was upped in class next time out and she claimed an impressive victory in the Group 2 May Hill Stakes at Doncaster. A three quarters of a length winner on Town Moor last month, Indigo Girl got the better of Dubai Fountain and Zabeel Queen, and that pair are both declared for the Fillies' Mile on the opening day of the Future Champions Festival.

Mark Johnston's Dubai Fountain has been placed in a couple of Group races this season, but it's hard to see her play a primary role here, so it's no shock to see her installed as a 16/1 shot on Friday, while Roger Varian's Zabeel Queen has only been seen twice on a racecourse, and while she is entitled to improve for her third placed finish at Doncaster, she may just lack the tactical experience to land glory here. So, of the eye-catching British-trained trio it's Indigo Girl that makes most appeal and she could prove to be a major thorn in the side of Shale and Pretty Gorgeous, but the Irish pair have shown that they are already of Group 1 quality, and Indigo Girl may just have to play second fiddle to the Irish pair.

Clive Cox's Isabella Giles adds yet more depth to the one-mile showpiece as she was last seen winning the Rockfel Stakes over seven furlongs at Newmarket, and she will return to try and make it back-to-back wins at Flat HQ. She ran on strongly in that Group 2 victory, so a step up to one mile shouldn't prove too much of a worry, and having won the Prestige Stakes at Goodwood two starts ago, she will be looking for a hat-trick of wins. This will be her toughest test to date, and it could prove that she lacks the class of Shale, who could well be a cut above this field, but currently a 16/1 chance for the Guineas, Isabella Giles has to be given the utmost respect.

Aidan O'Brien has won this race five times before, but he may have to play second fiddle to his sons Joseph and Donnacha and while Mother Earth and Snowfall can't be discounted they could prove to be significantly inferior to the fancied runners in the field, and it's Shale that makes most appeal and she can cement her place at the top of the 1000 Guineas betting with victory in this fascinating contest.