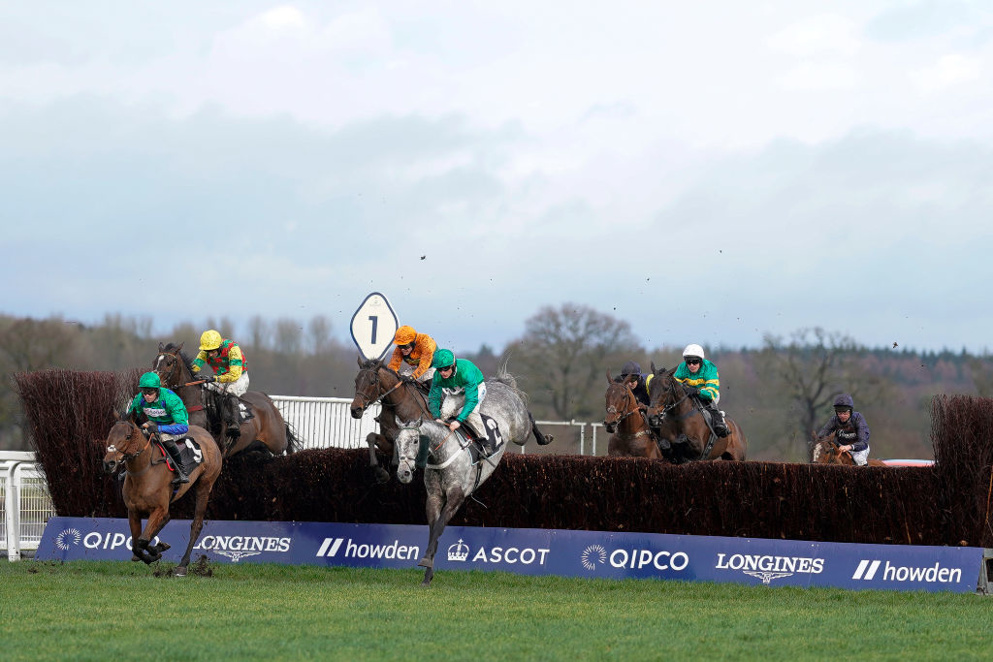 Henry Daly's Fortescue was a fine winner at Ascot last time out, and the exciting eight-year-old will now look to grab Grand National glory at Aintree on April 9...

Winless over hurdles, Fortescue has been a real revelation over fences and has been victorious in six of his 14 chase starts for Henry Daly, and the eight-year-old looks open to more progression as his career goes on, so has to be an intriguing, lightly-weighted contender in the 2022 Grand National.

Victories at Sandown and Perth at the back end of last season saw Fortescue find his best form, and he has since built on that foundation during this campaign, and has continued to improve with every run. Sent off a 50/1 chance for the Ladbrokes Trophy at Newbury at the start of the season, Fortescue was an excellent seventh place in that top-class handicap chase, while his next two outings saw him finish second at Kempton and third behind Royale Pagaille in the Peter Marsh Handicap Chase at Haydock Park.

He posted a real career best in his last outing as he beat leading Grand National contender Fiddlerontheroof in the Listed Swinley Chase at Ascot back in February off a mark of 143, and it's that figure he will line up off at Aintree on Saturday afternoon.

That success came over three miles, so he will need to show he can deal with the extra distance of 4m+ in the National, but he's most certainly a horse with more improvement to come, and with a featherweight to carry he could be an eye-catching springer at the bottom of the weights.