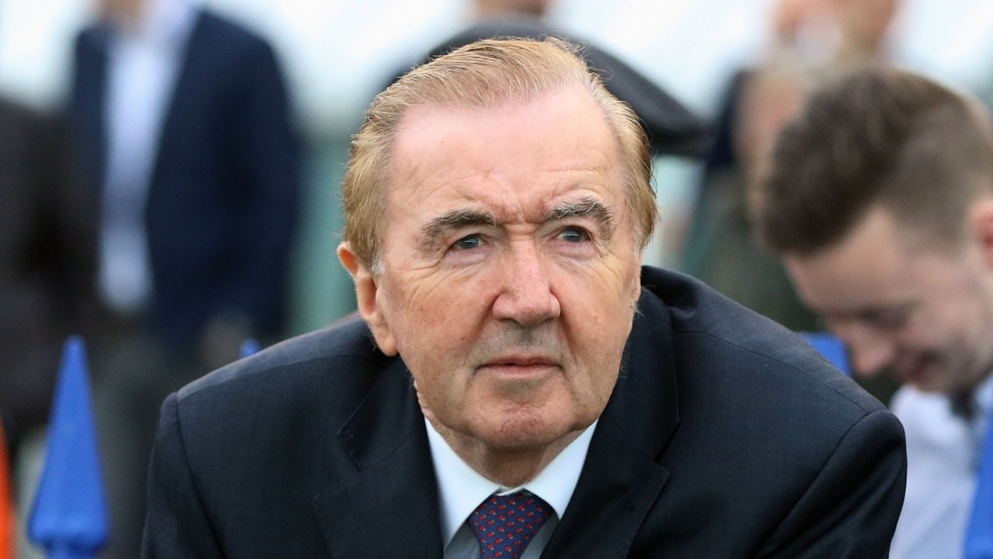 One of the trickiest races of the week is the Fred Winter Handicap Hurdle, often referred to as the Boodles. It is only open to four-year-olds, meaning a lot of unexposed types are taking each other on with numerous having plenty in hand over the handicapper. The question is, who has the most?

Gary Moore will be hoping to have already visited Cheltenham’s winning enclosure by the time he saddles top-weight Nassalam. He bolted up in two low-grade hurdles at Fontwell by over 100-lenghts combined before stepping up to Grade 1 company at Chepstow. He was all the rage for that but finished second (ahead of Houx Gris) and has since been beaten again and that form suggests his handicap mark of 141 looks to overestimate his ability.

The aforementioned Houx Gris has seen plenty of support for this race in the last couple of weeks and despite not being weighted to reverse form with Nassalam from Chepstow, that was only his first start on these shores for Paul Nicholls and his mark looks to have been protected for this. He shaped with plenty of promise on that occasion, and with him being a winner in France on quicker ground similar to what he will face come Tuesday, he must be well-in at the weights and has been reported to have been working well in preparation.

Willie Mullins hasn’t got this race on his Cheltenham CV yet, but this year could well be the year with Saint Sam. He’s had three runs in Ireland, all of which were good efforts in Graded company. He’s yet to win for current connections but he has form behind Triumph Hurdle market leaders Zanahiyr and Quixillos, both of which tie in with Busselton, trained by Joseph O’Brien, who also lines up here.

On the Quixillos form, Busselton is weighted to close the gap with Saint Sam courtesy of a 4lb pull for a four-and-a-half length beating, but the Juvenile Grade 2 on Boxing Day saw O’Briens charge come out on top. Both have strong claims and their handicap marks look to be lenient but given the hood goes onto Willie Mullins’ charge and the bigger field promises to suit him more as he can often over race in small fields, Saint Sam should be the one to come out on top and is just the pick of the pair.

Joseph O’Brien also saddles Druids Altar, who possesses an interesting angle into the race. The last two winners of this race both claimed the same rated hurdle at Naas before winning the Fred Winter – one of which was trained by Joseph himself and he’s another that can hit the frame at a price.

Flat racing fans will feel at home as well when seeing the familiar name of ‘D. K. Weld’ on the race card. He saddles Coltor, one of only 3 horses to run under NH code this season. His charge won a maiden on the flat on soft ground and is bred to stay this far. He’s never been out the frame over hurdles and given its cited to translate ability from flat to jumps, add 45lb onto his flat rating, that gives him 6lb to work with and he would be another with strong claims.

Apart from Houx Gris, Harry and Dan Skelton will be flying the flag for the home challenge. Cabot Cliffs has been a typical Skelton improver since sent hurdling. He was soundly beaten when aiming too high when pitched into Graded company, but he has shown more improvement since and was last seen slamming a Henderson hot pot when giving him weight at Warwick. He’s still improving this ground will suit, but whether or not his mark is fair is a question mark.

The Boodles is often a race that can produce hard luck stories given the large field and a number of these lining up will eventually rate much higher in their careers but the one that appeals most is Coltor. Eye-catchingly trained by Dermot Weld, his UK runners on the flat are often only travelled when they hold strong claims and off a low racing weight of 10-10. He is the one that tops the shortlist, closely followed by Saint Sam, Cabot Cliffs and Busselton in that order.