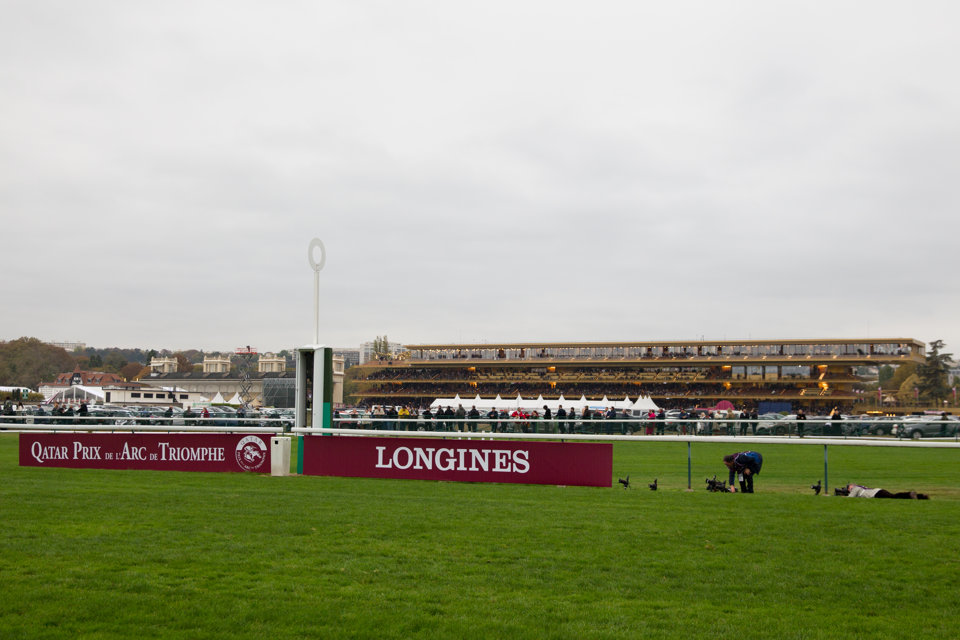 Areas of France which are designated as 'red zones' will not be allowed to race until it's safe to do so, including Paris.

French racing was hit by a shock setback on Tuesday evening, after the country's Government withdrew permission to race in certain parts of the country due to renewed Coronavirus measures.

The new measures mean that racing will no longer be permitted to take place in designated 'red zones' around the country, which the general Paris area currently falls into. It means that each of Longchamp, Saint-Cloud and Auteuil will remain closed until a review is undertaken - which won't happen before the 2nd of June.

However, racing is allowed to continue in Normandy, the south and the west of the country, meaning that several high-profile races will need to be moved; these include the Group 2 Grand Prix de Chantilly, which was pencilled in for Sunday 31 May, and the French Guineas, which were due to be run at Longchamp on Monday 1 June.

It seems likely that the first two classics of the season will be re-routed to Deauville, which hosted the races for two years while Longchamp was redeveloped. 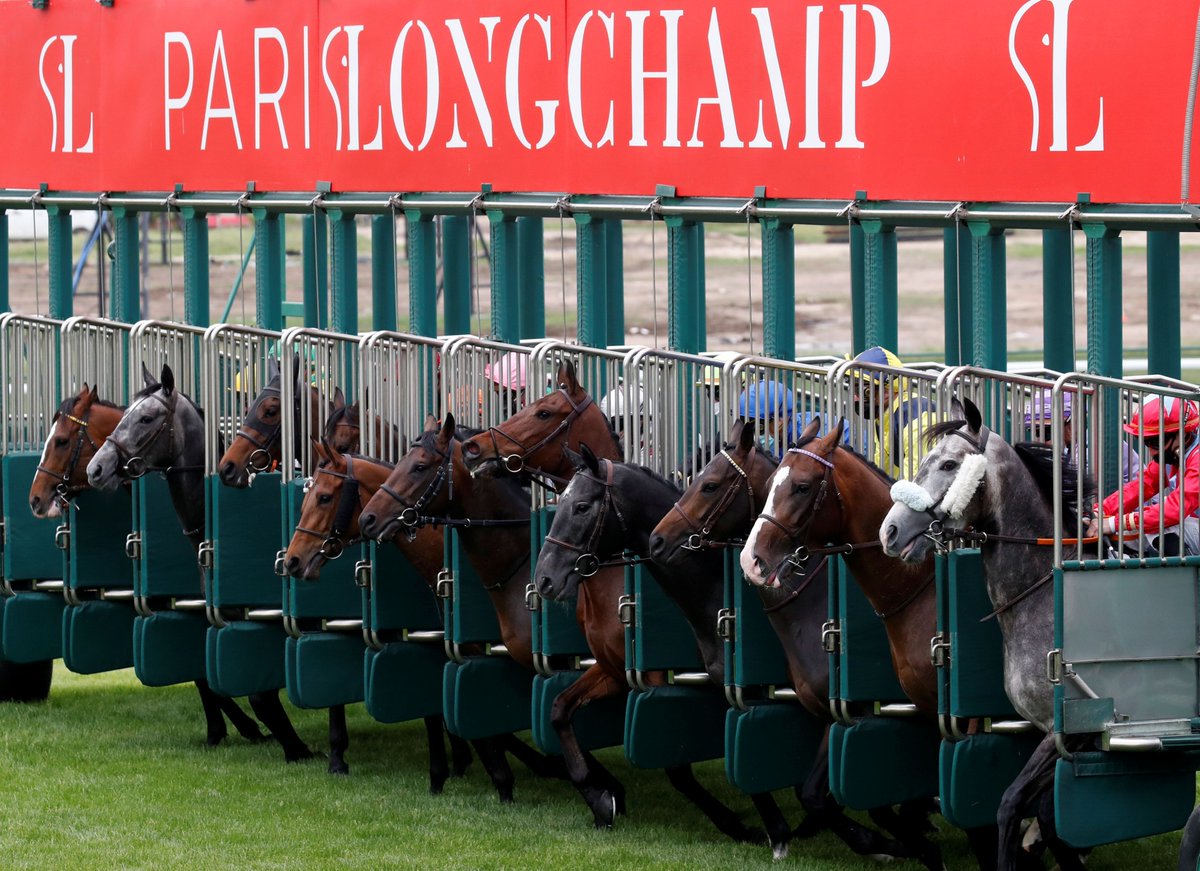 21st May
- Longchamp transferred to Deauville

France Galop commented in a statement: "While the new decree reinforces the restart of racing, France Galop, Le Trot and the National Federation of Horseracing [FNCH] deeply regret that the courses situated in the red zones cannot continue to function as they have since May 11.

"The protocols surrounding racing behind closed doors have been scrupulously observed since the return on May 11.

"Regular checks and observations have been carried out and they have revealed no problems."