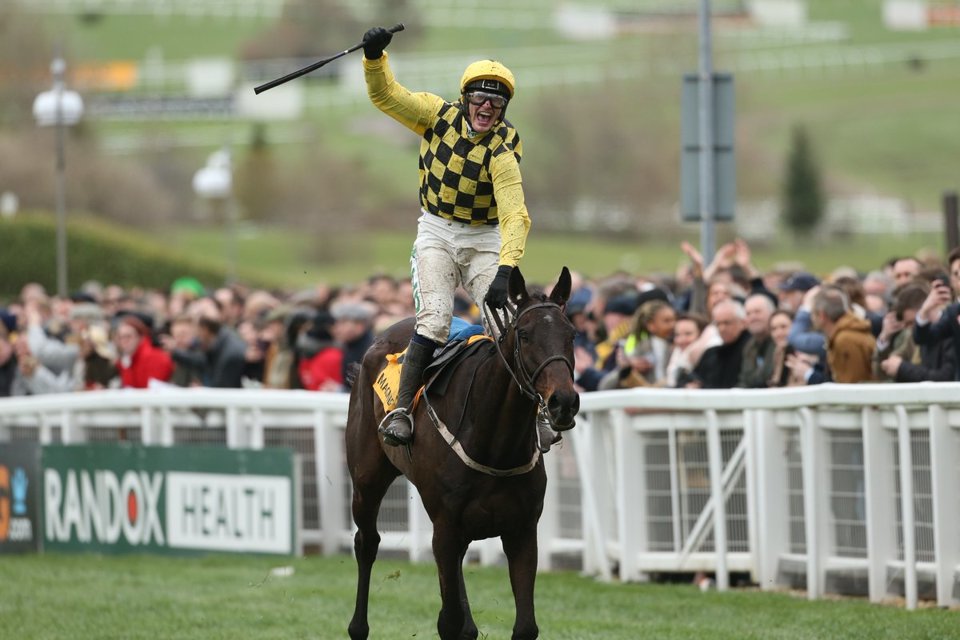 Reigning Cheltenham Gold Cup hero Al Boum Photo produced a faultless display of jumping to kick off his new National Hunt campaign on a winning note, as the Willie Mullins-trained eight-year-old won the Grade 3 Savills New Year's Day Chase for the second year in a row.

Sent off the short-priced 4/7 favourite, Al Boum Photo used victory in this race 12 months ago as a springboard to Gold Cup glory, and the classy performer made no mistake on his reappearance, as under a confident Paul Townend he pulled well clear of Acapella Bourgeois and Shattered Love to eventually take the prize by a going-away six lengths.

Outclassing his opponents on Wednesday afternoon, Al Boum Photo will arguably be the first string for the Mullins operation following on from Kemboy's defeat a few days ago, and in the aftermath of Al Boum Photo's win, Mullins suggested that it could be all systems go for the Gold Cup now, as the same path as last year could be followed with the multiple Graded winner.

Having started the day around the 6/1 mark for the Cheltenham Gold Cup, Al Boum Photo's impressive comeback left a lasting impression with some of the bookmakers and in light of his victory the Closutton inmate was cut to as short as 9/2 for the Gold Cup on the final day of the Cheltenham Festival.

In a division awash with imponderables, Al Boum Photo is now the outright favourite for the Gold Cup with Kemboy now dislodged into a standalone second favourite mark, while recent King George VI Chase hero Clan Des Obeaux is next in the betting for what could be a vintage renewal of the Prestbury Park blue riband event.

Check out the manner in which Al Boum Photo returned with a facile victory below: