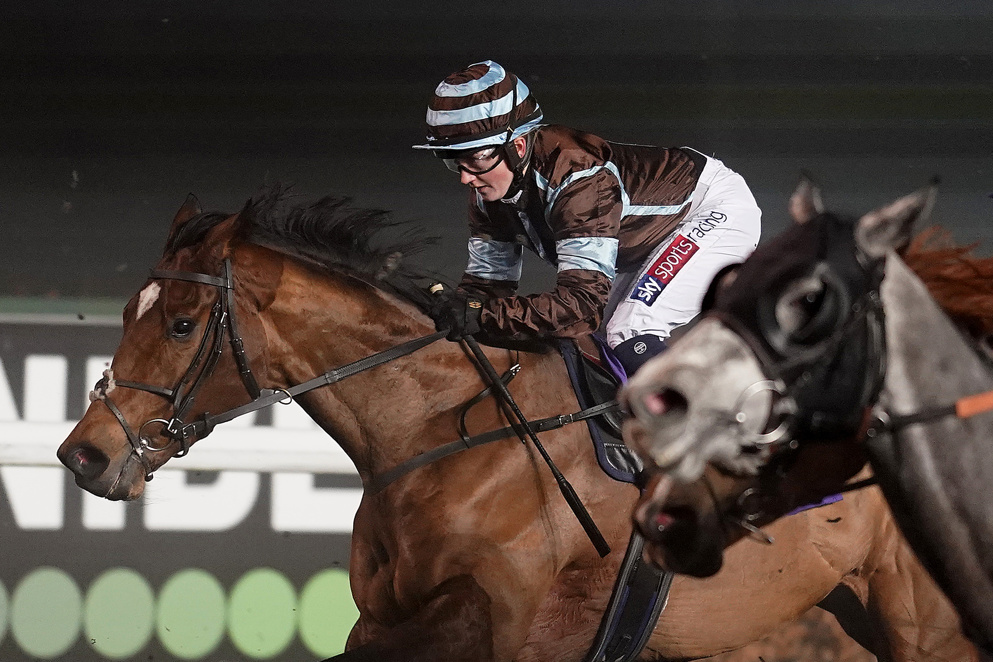 Hollie Doyle became just the third female jockey to ride over 100 British winners in a calendar year in 2019.

Leading jockey Hollie Doyle has admitted that there is a strangeness about the prospect of holding Royal Ascot behind closed doors next month.

British racing is aiming to return on June 1 as the Government slowly eases lockdown measures in the UK, and should that run to schedule, Royal Ascot is pencilled in to take place in its usual slot behind closed doors in mid-June.

Only two meetings have taken place behind closed doors so far this year - at Wetherby and Taunton shortly before the lockdown - and Doyle, who became just the third female jockey to ride 100 winners or more in a calendar year last year with 116 successes, has acknowledged that there will be a strangeness around the whole scenario.

“I'd rather have it behind closed doors than not happen at all” - @HollieDoyle1 hoping that Royal @Ascot gets the go ahead to start on June 16th... @SkySportsNews https://t.co/uUevLAIxpu

She told Sky Sports Racing: “Obviously it’s going to be very strange, there’s not going to be much of an atmosphere there, but I’d rather do that than not have any racing at all.

“I think we’ve come a long way whilst being in lockdown, we’re all very aware of what’s going on around us, so it shouldn’t be too hard. I think it’s obviously working well in France and Australia, so I don’t see why it can’t work over here.

“Since the BHA gave us that date to work towards, everyone has been a lot happier and more positive. It would be great if we could get back on the 1st of June, but obviously it’s down the the Government.

“We’re not stepping into the unknown because we know it is doable, so hopefully it runs smoothly enough.”