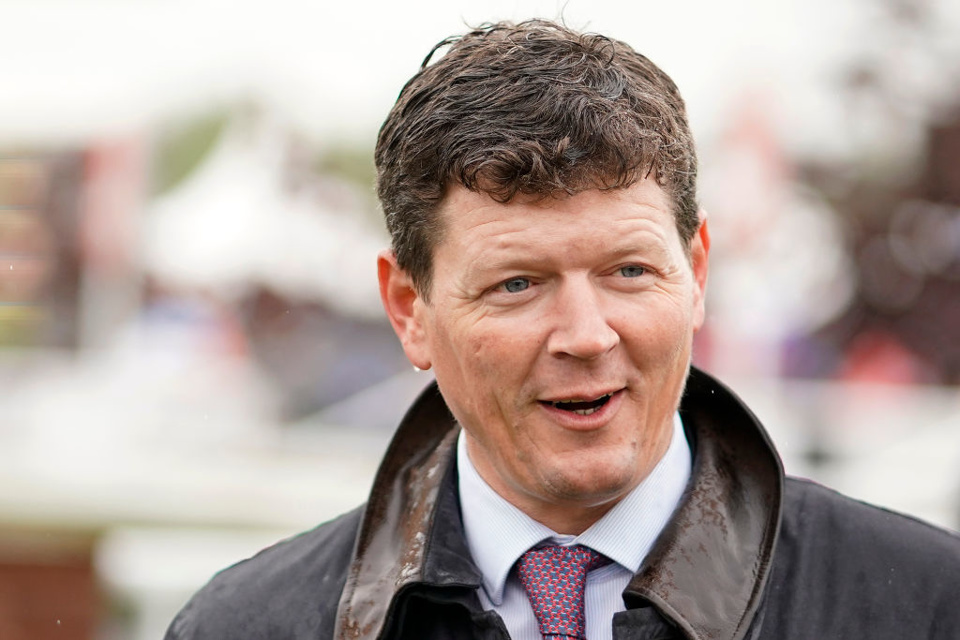 Andrew Balding will not be going into the Derby with just one dart this year, as he has this runner and Masekela. Neither are anywhere near the top of the betting, but Masekela looks much more appealing in truth due to the lack of spark Hoo Ya Mal has shown since his maiden win at York...

Surprise Derby winners have become less surprising in recent years but if this one is to come home in front then you will be hard pressed to find a more shocking winner of the Epsom Classic. Currently priced at 200/1 and sure to go off even bigger on the Betfair Exchange, Hoo Ya Mal has never really shown anything to mark him out as Group One level. His sole victory so far came in a York maiden back in August of 2021, and with that coming in only his second start there were grounds for cautious optimism for connections. Next time out he was just touched off a nose by Noble Truth in a Doncaster Listed race before being put away for the winter.

His Craven reappearance behind Native Trail showed his flaws with a slow start but also marked him out as one that would enjoy a step up as he plugged on to nab third a furlong out. He was then sent back to Newmarket for a mile and two race and although he did seem to enjoy this test slightly more, he was stuffed out of sight by the now supplemented Nations Pride. There is not much in this one's pedigree to suggest he will be good enough to win or even place here, but a career best could see him run well for a long way and if the market principals disappoint then who knows.