Horse Racing From Home: Tune in to Episode Four! 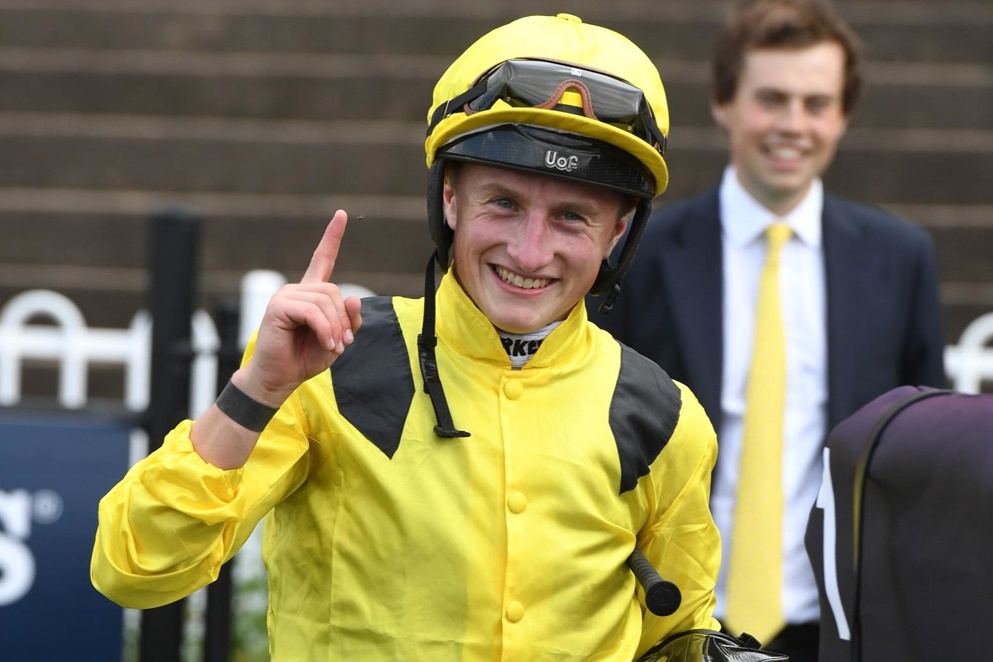 We hear from the Group 1-winning jockey Tom Marquand in this week's episode.

Join Nick Seddon for the fourth episode of our HorseRacing From Home Podcast, as he chats to some key figures in racing to find out how they're coping on lockdown.

We hear from the jockey Tom Marquand, who reflects on his stellar stint in Australia earlier this year, which saw him pick up the first two Group 1 winners of his career on Addeybb. We also look ahead to the new Flat season, and get an update on a certain Mums Tipple, who's in fine fettle ahead of his three-year-old campaign.

This week's episode also features an extended chat with the commentator Gareth Topham. In a fascinating conversation, Gareth talks us through his journey into the sport through the point-to-point circuit, and then reveals his top three calls so far.

A special thanks must go to both AtTheRaces and Racing TV, who very kindly gave us permission to play the audio files of Gareth's three favourite calls on the podcast.

To keep up to date with the podcast, make sure you're following us on Twitter at @HorseRacing_Net for all of the latest news and features on the Sport of Kings. You can either listen to the podcast below, and it is also available on Soundcloud, Spotify or Apple Podcasts.