Horse Racing Tips: Check out all the best bets for Friday's racing

We are only a few days away from the 2022 Cheltenham Festival, which begins next Tuesday, and trainers and jockeys alike will be eager to try and get into top form ahead of the four-day National Hunt extravaganza. Well, there are five meetings taking place for those involved to try and get a confidence boosting victory, and Friday's racing begins at Leicester at 13:00 over the jumps. There's alternative National Hunt racing at Exeter and Newcastle, while there's a brace of all-weather Flat meetings coming from Wolverhampton and Dundalk, who both host evening cards. Here at HorseRacing.net, we will endeavour to point you in the right direction of some winners, and we have a plethora of top tips from a host of racing tipsters, and we pick out a few eye-catching ones here... 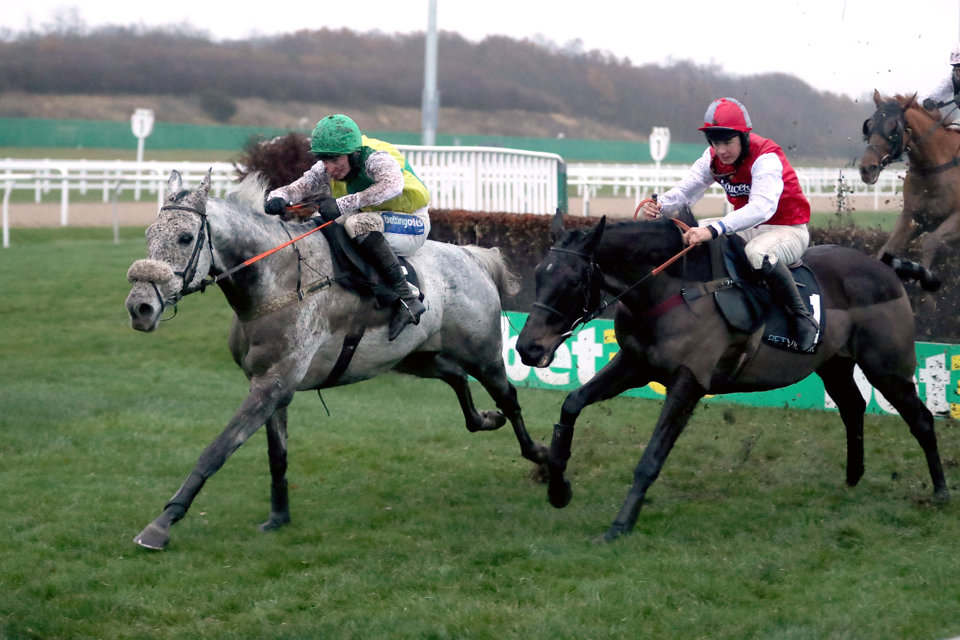 Donald McCain's Goobinator has proven popular among our racing tipsters for the 16:15 at Newcastle, as four of them - including the likes of Glendale from The Scotsman and Jon Freeman from The I - have put the 6/4 chance up as their nap of the day. Last seen finishing third at Doncaster in a competitive handicap hurdle, the six-year-old has been dropped 2lb for that fair effort, so off a mark of 124 this afternoon looks to have a terrific chance of landing the spoils.

Keith Dalgleish's Loose Lips is another runner on Friday that has caught the eye of a few tipsters, and three of them have napped the 2/1 shot for the 19:15 at Wolverhampton. Still a maiden after five runs, Dalgleish's charge put up a career best last time out when finishing second at Newcastle off a mark of 56, and the three-year-old will line up off the same mark for today's 6f 20y contest, so has to stand a terrific chance of bagging a first win.

Whistler of The Sunday Telegraph has been in sensational tipping form over the last couple of days, as having bagged a 15/2 winner on Wednesday the red-hot tipster followed up with 7/2 winner on Thursday and will be duly bidding for the hat-trick this afternoon. Looking to extend a fine run of form, Whistler has napped the 20/1 chance Just A Dime, who runs in the 13:45 at Exeter. Making his racecourse debut at the West Country venue, Just A Dime will have to face more experienced rivals, but it will be fascinating to see the betting markets for the Ben Clarke-trained raider.

We have some eye-catching big-priced naps available alongside Just A Dime and we have a brace of 25/1 naps from Dundalk this evening. The first one runs in the 18:00 contest, and it is the best bet of Andrew Mount, who sides with Dark Street in the 18:00 contest, while the second 25/1 shot runs an hour later in the 19:00 at Dundalk. Thomas Coyle's Fryerns is the nap of Rory Paddock from the Jersey Evening Post, who will hope the course and distance winner can shine at the track once again and win off a lowly mark of 51.