After tipping a 2/1 winner on Thursday, we turn our attentions to Friday's action and we pick out some of the best bets from four fixtures that take place today, with the action coming from Kempton, Ludlow, Dundalk and Southwell. 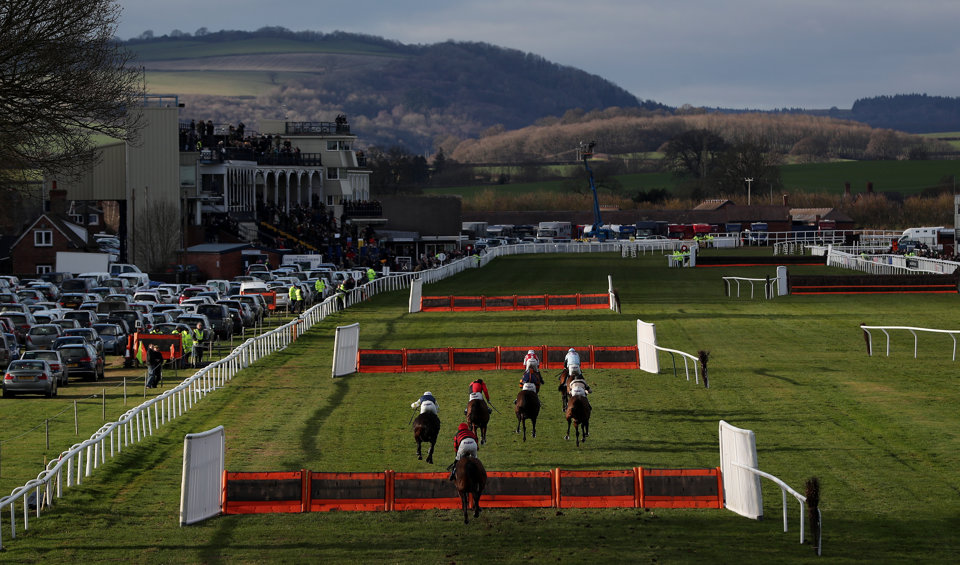 The Ian Williams-trained Tide Times has a superb record at Ludlow notching up a brace of wins on the spin last season and the nine-year-old will return to that venue this afternoon for the 15:00 contest. Proving the most popular nap of the day amongst our racing tipsters with six of them napping the Williams charge, the likes of Sirius from The Sun On Sunday and The Punt from Racing Post have napped the 7/2 shot, who was last seen finishing second at the track in November.

Tide Times will face a huge rival in the shape of the red-hot 11/10 favourite Ree Okka, who has also proven popular with our racing tipsters as three of them - including Glendale from The Scotsman - have napped the Harry Fry-trained charge, who was last seen finishing fifth at Exeter.

Remaining at Ludlow, Alan King's Egbert is still looking to break his maiden tag and lines up in the 13:30 contest and the Barbury Castle inmate, who is 5/2, has been napped by four tipsters for today's event. Last seen finishing fourth at Newbury back in late November, Egbert has shaped with significant promise and is fancied by the likes of RP Ratings from the Racing Post and Farringdon from The Morning Star.

Chris Wright from The Liverpool Echo sits at the top of the standings with a profit of £24.20 and heads to Ludlow for his best bet of the day, and the form tipster has napped the 17/2 chance Bobby Dazzler in the 15:30 event. while the fourth placed tipster Lee Sobot of The Yorkshire Evening Post, who has notched up back-to-back winners, has also gone to Ludlow for his best bet and he's put up Impose Toi in the 13:30 race.

Kempton will host an afternoon all-weather fixture and The Brigadier, who sits second in the naps table, has napped the 4/6 favourite Aztec Empire, who lines up in the 14:15 race, while another eye-catching nap of the day at Kempton is Golden Speech, who is the best bet of Steve Mullington from 888Sport and is a warm order for the 14:45 race.

This evening will see more Flat action at Dundalk and Southwell and Brian Flanagan from the Irish Daily Star has napped the 3/1 shot Not Too Real Bad, who lines up in the 16:25 race, while at Southwell Postdata from The Racing Post has napped the 11/2 chance Minhaaj. who is a leading contender for the 19:15 contest,

R 18:15
It's Time To Turn To talkSPORT Handicap
Southwell

R 19:00
Racing Every Week At Dundalk Handicap (Div I)
Dundalk