Yet again there's no National Hunt racing in the UK with Lingfield and Musselburgh forced to abandon their cards, but there's some top quality action at Punchestown with the Grade 1 John Durkan Memorial Chase the feature race at 14:10. There's a brace of all-weather meetings from Chelmsford and Kempton and we pick out some of the best racing naps from all three meetings here... 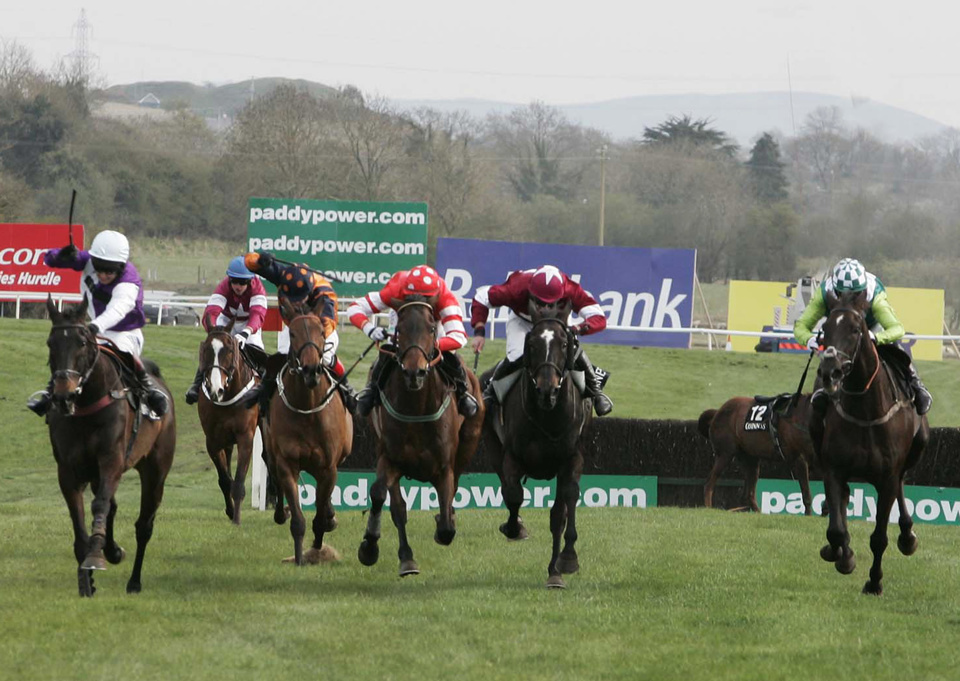 2023 Cheltenham Gold Cup favourite Galopin Des Champs will make his hotly-anticipated return to the track this afternoon for the Grade 1 John Durkan at Punchestown at 14:10 and the Willie Mullins-trained superstar is a red-hot favourite to claim today's prize. A real top notch performer over fences, the former Cheltenham Festival winner will look to kick off his campaign on a winning note, but two tipsters are taking on the Closutton hotpot with two top notch chasers.

Paul Kealy from the Weekender has napped the Joseph O'Brien-trained Fakir D'Oudairies, who is around the 4/1 mark, at the time of writing, and the JP McManus-owned star is another with Grade 1 victories to his name and he's another making his seasonal reappearance here. Andrew Bladen from the Wolverhampton Express & Star is second in the naps table, but he could rocket to the top of the table should 28/1 outsider Lifetime Ambition win for Jessica Harrington. Fourth in the Becher Chase, the seven-year-old was last seen finishing second in the Troytown at Navan, but while he will need a lot more today he will be race fit for today's tough assignment.

Elsewhere at Punchestown, The Score from Racing TV is looking to land a hat-trick of winning naps and has put up the 4/1 shot Beating The Odds, who runs in the 15:10 contest, while earlier on in the afternoon Ian Gaughran from the Irish Herald has napped the 9/2 chance Rebellious Gale in the 13:10 race.

Over at Kempton this afternoon the most popular nap of the day will line up and the horse in question is the Mick Appleby-trained Zealot, who is a 15/8 chance for the 14:20, and is the best bet of three tipsters. The likes of Robin Goodfellow from the Daily Mail and Karl Hedley from the Irish Post have napped the Appleby raider, who was only seen three days finishing second at Southwell and the Pivotal gelding is fancied to go one better this afternoon.

The Sunday Express tipster is attempting to kick off the day at Kempton with a juicy priced winner as that tipster has napped the 10/1 chance Scenic in the 12:50 race. Ed Walker's daughter of Lope De Vega is yet to get her head in front in two starts, but has shaped with promise and was fourth at Kempton last time out, so has to be respected here.

Turning our attentions to Chelmsford's evening fixture, the red-hot tipster Fortunatus from the Sheffield Star, who has bagged four winning naps on the bounce will bid for number five this evening, and that form tipster has napped the 13/8 shot Three Dragons, who is a warm order for the 20:30 race.

Newsboy from the Daily Mirror has tipped three winners in a row and has napped Lord Rapscallion in the 19:00 race, while Picksfromthepaddock from the Norwich Evening News has napped Windseeker in the same 19:00 contest, a race that charge is 9/2 for.

R 15:10
See You For Free On NYE Handicap Chase
Punchestown