While attentions could be focused at the imminent St Leger meeting at Doncaster later in the week, we take a look at Monday's racing and there are five fixtures taking place in the UK & Ireland. The action begins at Brighton on the level at 13:00, while there's alternative racing at Perth, Newton Abbot, Galway and Newcastle and we pick out some of the most eye-catching tips at those meetings from our army of racing tipsters in the naps table... 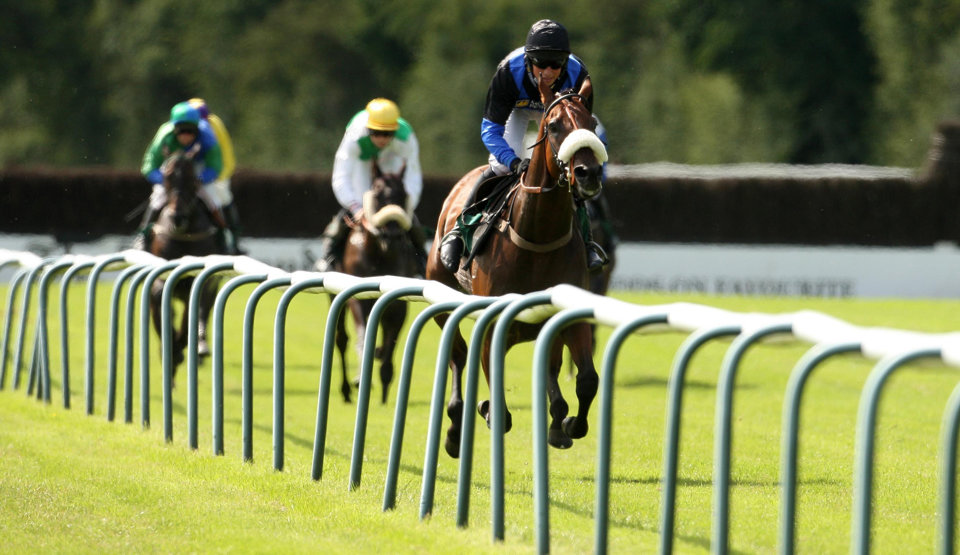 Champion jockey Brian Hughes has been in spectacular form in recent weeks notching up 19 winners from 44 rides over the last 30 days and the star pilot will fancy notching more success up on Monday as he heads to Perth's National Hunt card. One eye-catching runner for Hughes is the Nicky Richards-trained She's A Rocca, who is an 11/4 chance for the 15:20 at Perth. A winner at Southwell back in June, the seven-year-old mare hasn't been seen on the track since, but the likes of Glendale from The Scotsman and Garry Owen from the Daily Record, who sits second in the naps table, fancy the Richards raider to hand Hughes more glory.

The most popular nap of the day is the Kevin Philippart De Foy-trained Sigmund, who is currently a 6/4 favourite for the 18:00 at Newcastle, and that raider has been napped by four tipsters including the likes of Jon Freeman from The i and Fortunatus from the Sheffield Star. Seventh on his debut at York, the Awtaad colt is sure to improve on that effort and today's task could be a lot easier and he has to be a leading player.

Three wins from his last four runs, the Jackie Du Plessis-trained Valentino is looking to notch up more success on Monday and is a 2/1 chance for the 15:00 at Newton Abbot. Napped by three tipsters including The Scout from the Daily Express, Valentino will face some lively adversaries today including the top-weighted Umbrigado and Geordie Des Champs, but Valentino should be able to get his head in front again if he can produce his best.

Expert Eye pulled clear at the top of the naps table with a fine winner on Sunday and the tipster, who has a stunning profit of £53.71 heads to Galway's evening fixture to try and notch up another winner. Henry De Bromhead's Watch House Cross is currently a 7/1 chance for the 18:45 event and is the mount of Rachael Blackmore. Pulled up on chasing debut, the five-year-old is sure to benefit for that experience over the larger obstacles, but he will need to improve to get his head in front today in a race that sees Indigo Breeze and Hallowed Star battle it out for favouritism.

Templegate from the Sun was in terrific tipping form over the weekend notching up winning naps on Saturday and Sunday, and the hat-trick-seeking tipster is backing the Brett Johnson-trained Lethal Angel, who runs in the 16:15 at Brighton, and the dual course and distance winner is hovering around the 100/30 mark for today's contest and has to be a huge player.

R 13:00
Download The At The Races App Apprentice Handicap
Brighton