Having advised a 16/5 winner in yesterday's tipping round-up, we head into a new week looking to try and continue to pick out the best tips from a host of racing tipsters. There are four meetings taking place on Monday 7th March, and the action begins at Southwell over the sticks at 13:00. There's alternative National Hunt racing at Wetherby and Leopardstown, while there's a solitary all-weather Flat meeting coming from Wolverhampton, which begins at 17:30 and goes right through until 20:30. 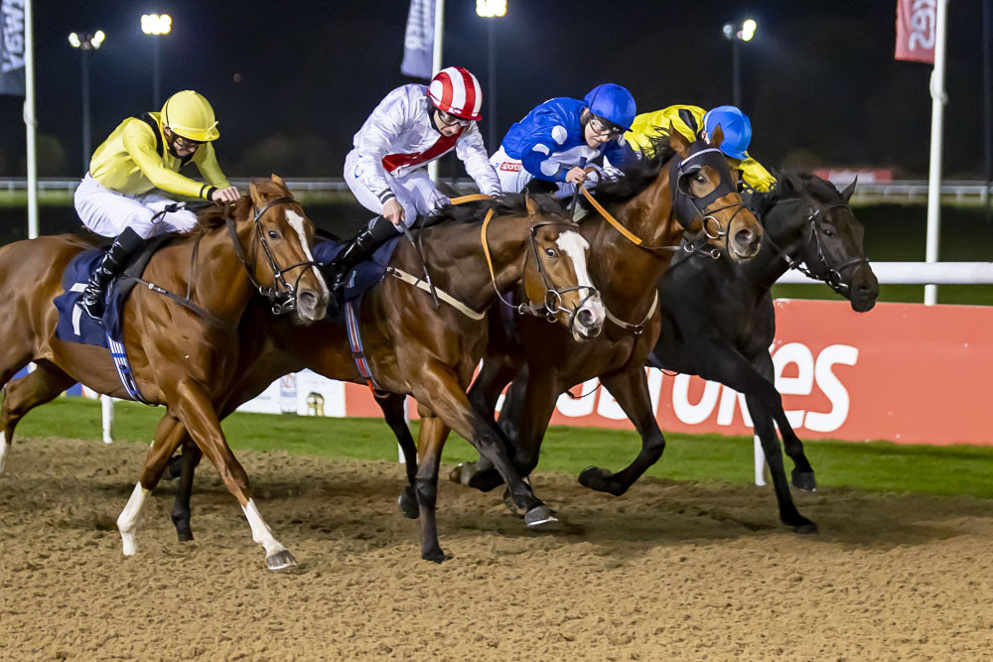 James Tate's High Velocity has shaped like a really progressive performer during the early part of his career, and the exciting three-year-old will attempt to make it three wins on the bounce this evening when he lines up in the 18:30 at Wolverhampton. Tate's son of Gutaifan has proven extremely popular with our tipsters on Monday as five of them have put him up as their nap of the day. Available at 11/10, at the time of writing, High Velocity is the selection of the likes of Templegate from The Sun and Marlborough from the Daily Telegraph.

Jason Heavey of The Star landed a winning nap on Sunday afternoon, and the form tipster will attempt to land another success today and heads to Wetherby's 16:40 contest for the best bet of the day. The Christian Williams-trained Motown Lake is not only napped by Heavey, but another two tipsters have napped the 6/4 shot, who could prove to be a cut above his rivals this afternoon.

The tipster in red-hot form at the moment is Lee Sobot from the Yorkshire Evening Post, as he has notched up three winning naps on the bounce, and he heads to the 14:45 at Southwell and opts for the red-hot Olly Murphy-trained favourite Washington, who is as short as 4/7 for today's contest.

Naps table leader Farringdon, who has a superb profit of £54.71, will aim to extend the lead at the top of the table and has an eye-catching fancy in the shape of the 10/1 chance El Hombre, who lines up in the 17:30 at Wolverhampton. David Loughnane's eight-year-old is a course and distance winner off a mark of 88, and he takes his chance off a lowly 70 today, so if he can recapture any old form then he has to stand a terrific chance of landing the spoils in the opener at Wolves.

Old favourite Boom The Groom maybe 11 years old now, but the Tony Carroll-trained has caught the eye of Rory Paddock from the Jersey Evening Post, as that tipster has selected the 50/1 outsider for the aforementioned 17:30 at Wolverhampton, while other big-priced runners that have been napped on Monday include 40/1 shot Chance Finale, who lines up in the 14:20 at Wetherby for tipster Melissa Jones. The final eye-catching big-priced selection runs in the 15:10 at Leopardstown, and Rory Delargy of The Irish Field has selected the 25/1 contender Queenie Newall, who is a lightly-raced maiden for Gavin Cromwell.