Horse Racing Tips: The Best Bets for the Saturday before Cheltenham!

The 2022 Cheltenham Festival is around the corner now and all connections will be kee to find some form top form ahead of the four-day National Hunt extravaganza. There are a total of eight race meetings set to take place across Ireland and the British Isles today, including the prestigious Imperial Cup card at Sandown. Here at HorseRacing.net, we have plenty of the best top tips from a host of racing tipsters from across the publications. We've picked out a few eye-catching ones here... 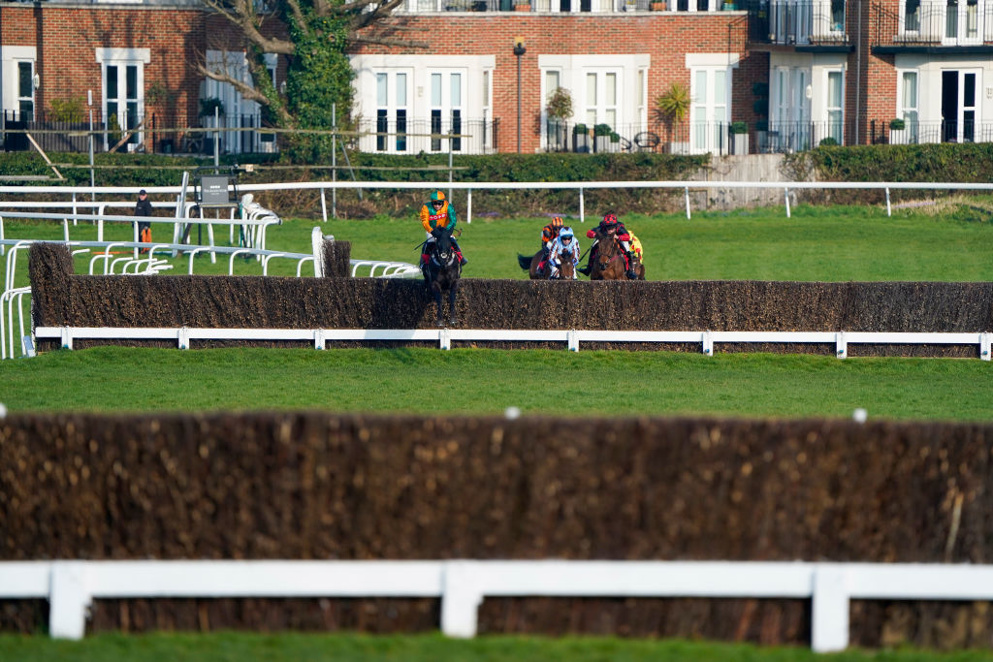 Amazingly today two horses share the pressure of being the joint most napped on our naps table page and they take each other on in the same race! The 14:25 contest at Sandown is the feature race of the day, the Imperial Cup, and it is a competitive looking affair. Three naps contestants apiece have gone for Balco Central for Nicky Henderson and Nico De Boinville and Hystery Bere for Tom Symonds and Aidan Coleman. Both horses are attractively priced, the former at 4/1 and the latter at 7/1, and hopefully both will give followers of the most selected a good run for their money. Melissa Jones is one of the two form tipsters on a hat-trick of winning naps and she has sided with Tom Symonds' runner.

Jonjo O'Neill and his son with the same name are teaming up on one of the most tipped horses of the day, and the most tipped that is not priced at odds-on. Prince Escalus looks to have a leading chance for the father-son duo in the 15:41 at Hereford after his all-the-way success last time out in a three runner affair of which the second has come out and won impressively since.

The other form tipster in superb form at the perfect time as we build up to the biggest four days of the year (maybe bar Grand National day) is Whistler of the Sunday Telegraph. He is on a hat trick of wins as well and in this article yesterday we highlighted his nap when it was a whopping 28/1! The runner was steadily backed all day and went off just 15/2 before dotting up at Exeter. Never afraid of a big price it seems, Whistler has gone for a horse currently available at 33/1 in the Imperial Cup, Monviel. This runner's price does seem rather large as he was successful in two hurdle races at one mile seven furlongs and two miles on both  good to soft and heavy this season, thus proving his surface versatility. He won his latest outing over this course and distance (heavy) last month so comes here in good form for Philip Hobbs and Tom O'Brien. It is a steep task he is set in this but surely has an each way squeak.

Whistler's runner features among the biggest priced naps but is not the longest odds available, with popular podcast panelist and The Irish Field writer Rory Delargy taking a huge swing at a 40/1 poke in the race after the Imperial Cup at Sandown, Mariadi in the 15:00 contest. The Sandown card dominates our naps and tips pages today so be sure to check them out for some punting inspiration.

Today's Racing Tips
Epsom Derby Quiz: Can you name all the Derby winners since 2000?
By Steve Chambers