Horse Racing Tips: Flame to light up Fairyhouse on Sunday

There are four horse racing fixtures taking place on Sunday with a brace of National Hunt meetings lighting up the action in the UK, while there's one Jumps and one Flat meeting in Ireland. The action begins at Hereford at 13:10, while next up is Fairyhouse, who kick off five minutes later at 13:15. Plumpton's seven-race card will begin at 13:55, with Cork's Flat meeting concluding the day's action at 14:05. We preview all the action here and pick out some eye-catching tips from a host of leading racing journalists.. 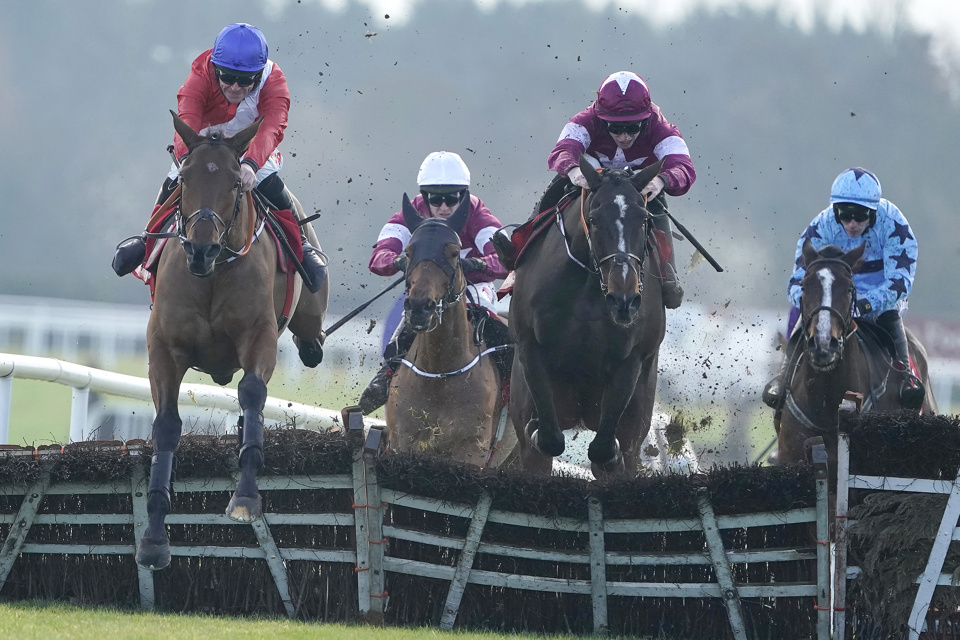 Today's racing tips are from Fairyhouse, Cork, Plumpton and Hereford.

Ian Gaughan of the Irish Herald has been in tremendous tipping form of late, and he knocked in his third winning nap on Saturday as Anna Bunina bounded to Scottish Champion Hurdle glory at Ayr, and the form tipster heads to Fairyhouse on Sunday for the best bet of the day. Gaughan has sided with the Gavin Cromwell-trained Jeremys Flame, who is a red-hot 6/5 favourite for the Listed Mares' Chase at 14:20, but the selection will have a notable rival in the shape of Dolcita, who lines up for Willie Mullins and Paul Townend.

Mercury of the Daily Post is another form tipster and is bidding for a third winning nap on the bounce, and that tipster is another heading to Fairyhouse on Sunday for the best bet of the day, and is siding with the aforementioned duo of Mullins and Townend in the 15:30 event. The Closutton pair will saddle Berkshire Royal, who is an 11/4 chance for the Grade 2 showpiece event, but in Falcon Eight (tipped by Jim Delahunt) he will have a lively adversary in a fascinating contest.

Steve Mullington currently tops the naps table with a profit of £41.48 and he heads to Cork for the best bet of the day and is backing the 11/4 chance Beauty Crescent to claim victory in the 15:47 race. Farringdon, who sits in second place and is only a couple of pounds profit behind Mullington remains in the UK for the nap of the day, and that tipster has opted for the 6/1 chance Wild Wilbur, who runs in the 16:15 at Plumpton.

Two horses have been napped by three tipsters on Sunday and the first is the Nicky Henderson-trained Rathmacknee, who is a well fancied 2/1 shot for the 13:35 at Hereford, while at Plumpton the Chris Gordon-trained Lord Baddesley is 9/4 chance for the 15:40 race, and that contender is another napped by a trio of tipsters.

R 16:57
Sign Up To Our Newsletter At CorkRacecourse.ie Apprentice Handicap
Cork