There's horse racing action from Chester, Market Rasen and the last day of the Galway Festival on Sunday 31st July. We've broken down the most tipped horses on Horseracing.net to help you with your selection... 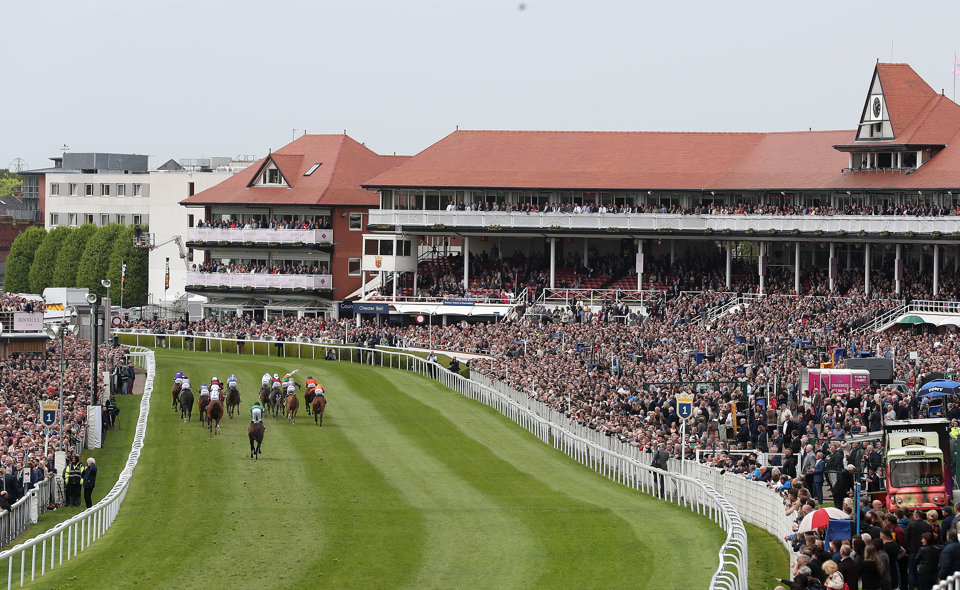 For the most tipped horse of the day we go to the last at Market Rasen in the Mares' Open National Hunt flat race. Favourite Tomona trained by Fergal O'Brien has been tipped up by 11 tipsters on the site, including from the likes of Robin Goodfellow of the Daily Mail, Newsboy of The Mirror, Templegate of The Sun and Rob Wright of the Times.

The five year old kept on well to finish fourth of 12 at Southwell last month and she sets the standard here with William Hill going best price 13/8.

Most Tipped Nap of the Day

There are three horses running on Sunday who have three naps apiece and we like the look of 15/2 chance Wynter Wildes in the GBR Everyone's Turf Handicap at 16:30 at Chester races.

This looks an open contest over a mile and a half, the bottom weight is progressing and produced another sound effort last time here narrowly finishing second.

Tipped up five times in the race plus the three NAPS from the Sunday Mail, Guardian and Jason Heavey of the Star, she's a good each-way price with William Hill paying four places.

Galway Festival Tip of the Day

It's the last day of the Galway Festival on the west coast of Ireland and there are plenty of familiar names running in the Eileen Kelly Memorial Chase at 15:05 over two miles and six furlongs.

We've been attracted to the top of the field in the shape of Battleoverdoyen for Gordon Elliott.

The winner of this race last year, the nine year old had a good fifth place in the Galway Plate on Wednesday and ought to go well here on these terms.

Best price 7/4 favourite with Bet365, he has six tips for the race including The Irish Sun and Racing Post Spotlight.