Three race meetings take place on Sunday and the main attraction comes from Ffos Las as they host the Welsh Champion Hurdle at 15:10. There's alternative racing at Goodwood and Southwell and we preview all the action here and pick out some of the most popular bets from a host of racing tipsters... 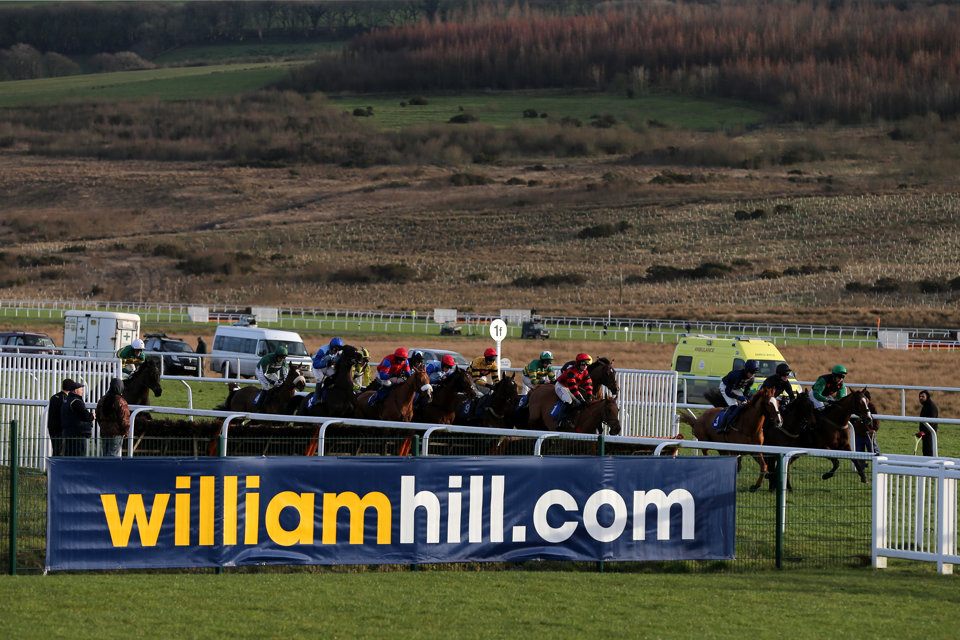 Seven horses go to post for the Welsh Champion Hurdle on Sunday afternoon at Ffos Las at 15:10 and the most popular contender amongst the naps table is the Harry Fry-trained Gin Coco, who is a red-hot 5/4 favourite for the handicap event and is the best bet of the day for six racing writers. The likes of Templegate from The Sun and Dean Kilbryde from the East Anglian Daily Times fancy Gin Coco to land the spoils this afternoon, and he was last seen finishing second in a hugely competitive handicap hurdle at the Punchestown Festival back in April, and a repeat of that run should see him go close here.

Naps table leader Expert Eye is taking on the red-hot jolly, however, and the On The Nose tipster is backing the 8/1 shot Effernock Fizz in the Welsh Champion Hurdle, while Glendale from The Scotsman and two other tipsters are backing the 7/1 chance Severance in what is a fascinating renewal of the showpiece race of the day at the Welsh track.

Two more horses have been napped by three tipsters on Sunday and the first of those is the Charlie Fellowes-trained Chiefofchiefs, who is a 3/1 shot for the 15:00 at Goodwood and is the best bet of The Score from Racing TV, while over at Southwell this afternoon Phoenix Beach has been napped by three tipsters including the second placed tipster Garry Owen, who fancies the 4/1 chance to land the 14:50 race.

Mercury of the Daily Post has been in tremendous tipping form recently bagging three winners on the bounce, and the form tipster is another heading to the Welsh Champion Hurdle on Sunday to try and continue the winning run and the tipster has sided with Glory And Fortune in the 15:10 feature.

Remaining at Ffos Las, The Scout from the Daily Express landed back-to-back winning naps on Friday and Saturday and is bidding for the hat-trick today. The Scout has napped the 7/2 shot Folly Gate, who runs in the 16:20 contest and is looking to record a comeback win in what looks a competitive betting heat for punters to get stuck into.

Lee Sobot of The Yorkshire Evening Post has taken a real chance on Sunday and has opted to nap an eye-bulging 100/1 shot in the shape of Lahayeeb, who runs in the 14:15 at Southwell. Unplaced in both her starts to date, Marco Botti's filly will need to improve immeasurably this afternoon, but has caught the eye of Sobot for today's maiden contest.

R 13:40
Download The At The Races App Handicap
Southwell