As we build up to a blockbuster weekend of racing, there are five meetings taking place across Britain and Ireland on the first day of December. The action kicks off at Market Rasen at 12:07 and there is racing going on until 20:30 and the closer at Chelmsford. Here we preview the racing with a look at some of the most eye-catching tips available on site from the army of pundits available... 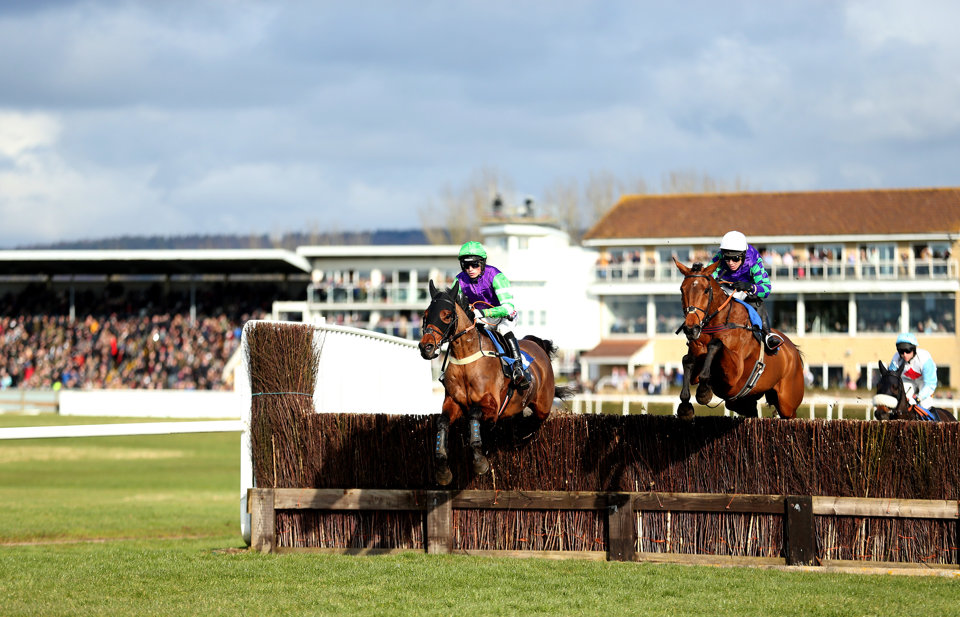 After the brilliant weight carrying success of L'Homme Presse over the weekend at Newcastle, Venetia Williams and Charlie Deutsch combine once more with a strongly fancied runner at Leicester in Georges Saint. Available at 11/10 at the time of writing. Last seen finishing second behind Nayati at Bangor when a 9/4 favourite, four tipsters have elected to retain the faith in the son of Lord Du Sud to go one better at Leicester in the 13:47. Among those choosing Georges Saint as their best bet are West Tip and last season's long time Naps table leader On The Nose (Expert Eye).

The Williams stable always start to hit form around this time of year when the ground turns softer and the drop back in trip should be to his liking today so expect a bold bid from Charlie Deutsch's mount. Earlier in the afternoon Paul Nicholls sends Harry Cobden to Wincanton to ride strong 4/7 favourite Lime Avenue in the 12:53 contest. Priced prohibitively at 4/7, that has not put off four tipsters from choosing this exciting 14 length bumper winner as their Nap on hurdles debut. Lee Sobot of the Yorkshire Evening Post is the most profitable tipster so far this campaign to select Lime Avenue today.

Another 4/7 chance at the time of writing that has attracted plenty of support in the Naps competition is Emmet Mullins' Filey Bay, set to run in the 14:55 race at Wincanton under top jockey Patrick Mullins. This duo would not be heading over to the UK to do any sight seeing and this looks one who will take all the beating after his brilliant six length success at Doncaster last time out.

It is tremendously tight at the top this season in the Naps competition, with the lead changing hands regularly between a number of judges who have made a fast and profitable start to the new campaign. Leading at the moment is Postdata from the Racing Post and their pick for the Nap of the day is the second biggest priced selection in the whole leaderboard. They are siding with Overpriced Mixer at 10/1 to secure a first victory in over two years for Nicky Henderson and Nico De Boinville. It will certainly be no easy task in the same race as the aforementioned Filey Bay, but Overpriced Mixer was once a decent flat horse for Jamie Osbourne so should have the speed for this over the minimum trip.

Were Overpriced Mixer to win at those odds then the gap at the top would start to look fairly wide, however as things stand Postdata is ahead of former leader Moorestyle by just under £2 and that lead could change hands if Moorestyle's Nap, currently available at 9/4, were to succeed and Overpriced Mixer were to fail. The Star On Sunday's tipster is going for an evening racing pick on the all weather at Chelmsford in Sense Of Security, who looks to be the one to beat on paper.

Last seen when finishing a good second to subsequent winner Holbache at Kempton in October, George Baker's runner can give a good account of herself in this Chelmsford contest when trying six furlongs again for a second time.