It was a superb day in yesterday's column with 7/4 and 8/1 winners landing from our three selected tips, and we quickly switch our attentions to Tuesday's racing and pick out some of the best bets available from a host of racing tipsters. There are five horse racing fixtures today with the action beginning at Sedgefield at 13:00, while there's alternative racing at Ayr, Cork, Southwell and Wolverhampton... 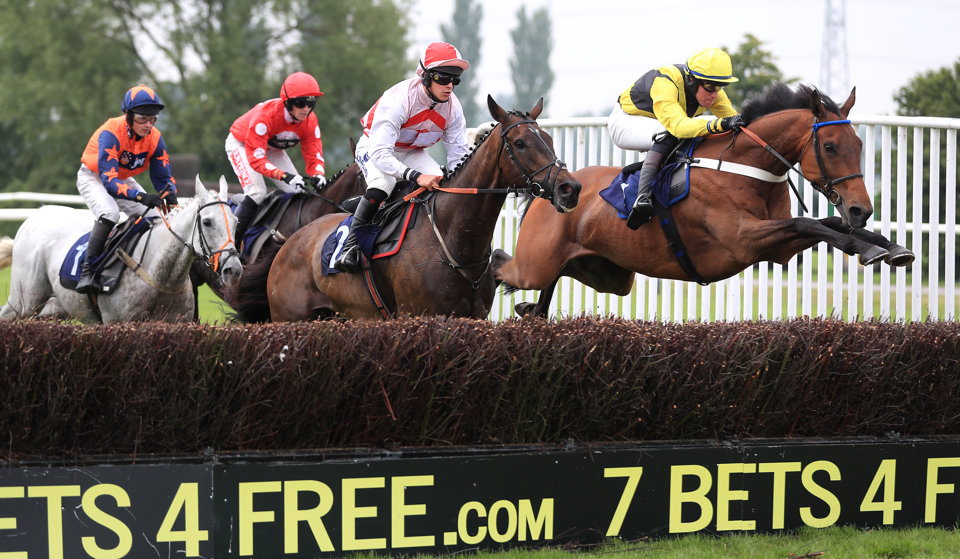 Spotlight from The Racing Post has been in spectacular tipping form over the last few days, as the red-hot tipster has landed three winning naps on the bounce and they will look to land the four-timer on Tuesday and head to Southwell's National Hunt card for the best bet of the day. Spotlight has napped the Neil Mulholland-trained Translink, who is currently a 7/2 shot for the 15:36 event and the seven-year-old was last seen winning at Worcester off a mark of 112 and will line up off 116 this afternoon, so will have a tougher task on his hands here.

The most popular selection amongst our racing tipsters today is the Donald McCain-trained Master Malachy, who is a 6/4 market leader for the 15:20 at Sedgefield and the likes of Ian Gaughran from the Irish Herald and Luke Tucker from the Cambridge Evening News fancy the McCain raider to deliver the goods. A winner on both his career chase starts, the six-year-old son of Mastercraftsman has made a perfect start over the larger obstacles and will fancy his chances of bagging the hat-trick today.

There's some competitive Flat action at Ayr today and the Iain Jardine-trained Jump The Gun has caught the eye of three tipsters in the 7f 50y handicap at 14:54, as the likes of Fortunatus from the Sheffield Star and The Score from the Racing TV fancy the five-year-old to defy top weight.  A dual winner over the trip, Jardine's charge was last seen finishing fifth in a hugely competitive renewal of the Silver Cup at the track and he will line up off the same mark this afternoon, so has to be respected, if able to replicate that run.

The Punt from the Racing Post is another tipster in excellent form and is another looking to land a hat-trick of winning naps on the spin and is backing the Donnacha O'Brien-trained Emporio in the 15:45 at Cork, while the myracing tipster is another that is heading to Cork for their best bet of the day, and they have napped the 3/1 chance Princess Sela in the 14:35 event.

Expert Eye from On The Nose remains top of the naps table with a fine profit of £50.46 and will take on the aforementioned The Punt in the 15:45 contest at the Cork, and Expert Eye is backing the 6/1 shot Georgeville, who bids for glory in the Listed event for Ger Lyons, and will aim to build on a sixth placed finish in the Group 2 Boomerang Mile last time out.

Second in the naps table is Garry Owen from the Daily Record, who has a profit of £39.33, and he is napping the 6/1 chance Abduction in the 14:54 at Ayr, while the third placed tipster Lambourn from the Racing Post heads to Southwell's Jumps card this afternoon and is backing the Jamie Snowden-trained Between The Waters, who is an 8/1 chance for the 15:01 at Southwell and looks a lively player off an attractive chasing mark.

R 17:00
Download The At The Races App Handicap (Div I)
Wolverhampton