Horse Racing Tips: Control to score for McCain and Hughes at Musselburgh

It's a relatively quiet day's racing on Tuesday with only three meetings taking place and it all starts at Musselburgh over the sticks at 12:15 with a seven-race card. There's a brace of all-weather Flat fixtures at Chelmsford City and Wolverhampton and we preview all the action here and pick out some of the most popular naps from a host of racing tipsters.... 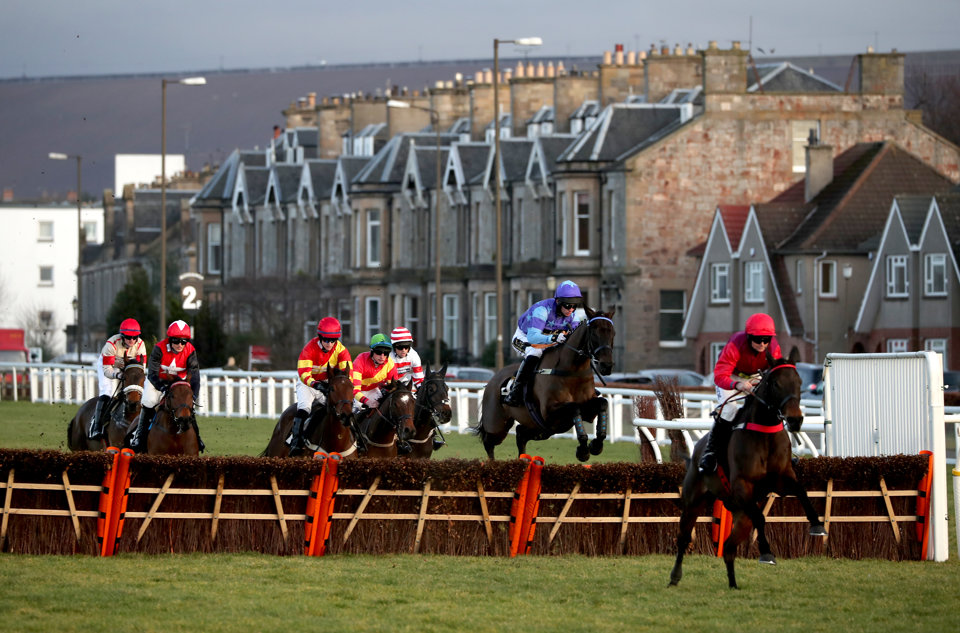 Check out the best bets for Tuesday 3rd January 2023

Donald McCain and Brian Hughes have a fabulous record of notching up the winners and the deadly northern duo will head to Musselburgh on Tuesday with Creative Control, who is a leading fancy at 5/2 for the 13:45 contest. A winner last time out at the track, Creative Control has proven to be the most popular nap of the day with a whopping seven tipsters napping the seven-year-old for glory. Handed a 6lbs rise for that success last month, the McCain charge has been napped by the likes of Moorestyle of the Daily Star Sunday and Garry Owen from the Daily Record.

Earlier on in the afternoon at Musselburgh, the Olly Murphy-trained Parliament Hill is a leading contender for the 13:15 contest and the 2/1 shot is the second most popular nap of the day with four tipsters napping the favourite. Both Glendale from the Scotsman and Sirius from The Sun On Sunday have put up Parliament Hill as the nap of the day, and that charge will be looking to build on a Wetherby success last time out.

Lee Sobot of the The Yorkshire Evening Post has been in spectacular form the last week notching up seven winners on the bounce, and the red-hot tipster is backing the 5/4 favourite Act Of Authority in the 15:15 at Musselburgh, who is another leading contender for the aforementioned Murphy. Making a racecourse debut today, the son of Authorized could prove popular with the punters and could be a very smart prospect in what should be an informative contest on Tuesday.

Rory Delargy of The Irish Field sits in fourth place in the naps table and heads to Chelmsford's afternoon Flat fixture for his best bet of the day and he has napped the 7/1 shot Dashing Dick, who runs in the 15:00 contest. The five-year-old hasn't tasted victory since last April, but is back to the same winning mark this afternoon, so if he can recapture his best form then he has to be a leading player for a competitive event.

Chris Wright from the Liverpool Echo sits at the top of the naps table with a fine profit of £24.20 and he heads to Wolverhampton's evening fixture for the best bet of the day and Wright has napped the 11/1 shot Red Alert in the 18:30 race. Tony Carroll's nine-year-old maybe in the twilight of his career, but he still managed to notch up a few wins last season and is 1lb lower than his last winning mark, so has to be respected at an eye-catching price.

Other eye-catching selections at Wolverhampton include the 12/1 shot Liberty Bay, who is the best bet of Lambourn from the Racing Post and runs in the 20:00 contest and Young Fire, who is a 4/1 chance for the 17:00 at Wolverhampton and is the nap of the day for Farringdon from the Morning Star.