Having advised of one winner in yesterday's column (11/10), we are back to take a look at Wednesday's racing, which sees six meetings take place across the UK & Ireland and the afternoon action begins at Catterick at 13:00. There's alternative afternoon racing at Lingfield and Musselburgh, with a trio of fixtures this evening coming from Bellewstown, Sedgefield and Kempton Park. We preview all the action here and pick out today's best bets from our number of racing tipsters... 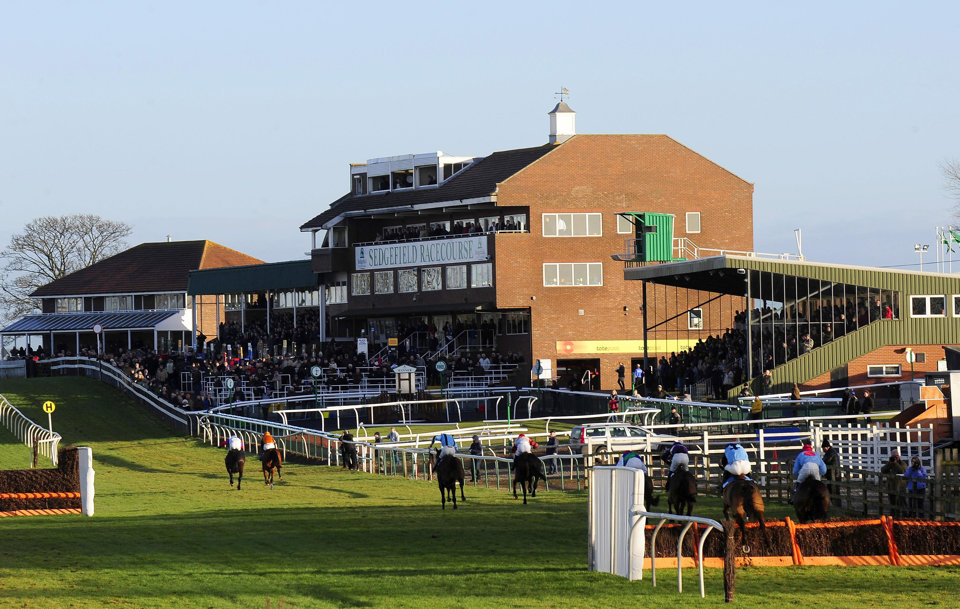 Luke Tucker of the Cambridge Evening News has been in tremendous tipping form of late notching up three winning selections on the bounce, and the form tipster heads to Sedgefield this evening to try and bag the four-timer. Tucker, who sits 18th in the naps table, has picked out the Donald McCain-trained Finisk River, who is currently a 13/8 chance for the 17:50 contest and looks to be a leading player. Napped by three of our racing writers on Wednesday, Finisk River has failed to be out of the first two in his last three races, and was last seen finishing second at Perth, so if he can build on that effort then the nine-year-old could duly hand Tucker a fourth win on the spin.

Naps table leader Expert Eye has made a blistering start to the week and has bagged back-to-back winning naps, and the long-time leader, who has a sensational profit of £45.71 heads to Kempton Park's all-weather fixture this evening for his best bet. Opting to side with the 9/2 chance Tathbeet in the 20:00 race, the William Haggas-trained raider, who has won one of his three career starts, looks to have more potential of landing success and duly hand Expert Eye a third win in a row.

Staying at Kempton's evening fixture, the Julia Feilden-trained The Mouse King is an 11/4 shot for the 18:00 contest and is the best bet of the likes of Lee Sobot from the Yorkshire Evening Post and Spotlight from the Racing Post, who fancy the three-year-old to defy top weight in a competitive-looking race.

The Punt from The Racing Post is another tipster that is going in search of a third winning nap on the bounce on Wednesday and the form tipster has picked out Donald McCain's Chuvelo in the 15:20 at Musselburgh, and that contender is a 15/2 shot to claim glory. Elsewhere, another hat-trick seeker is Brian Flanagan from the Irish Daily Star, and that tipster heads to Bellewstown this afternoon for the best bet of the day and Flanagan is backing the 2/1 chance Betterdaysrcoming in the 16:10 event.

Ben Morgan from Racing Ahead will attempt to kick off the day on a winning note and he has napped the 11/2 chance Nietzsche in the 13:30 at Catterick, but a lively rival to that contender is O'reilly's Pass, who is an eye-catching 16/1 shot in the same contest, and that raider is the best bet of Farringdon of the Morning Star, who looks to get off the mark early doors.

The biggest priced nap of the day runs in the 15:00 at Catterick and Matt Polley from the Ipswich Star has napped the 18/1 outsider Stronsay, who is a course and distance winner, but has been struggling for form of late, but runs off a 3lb higher mark than his last winning mark, so has to be respected if recapturing some old form.