There are five horse racing fixtures taking place on Wednesday and the action gets under way at Lingfield Park at 11:25, while there's alternative racing at Ludlow, Haydock, Dundalk this afternoon, with Kempton offering the evening all-weather action. We preview all the action here and pick out some of the most eye-catching naps from our plethora of racing tipsters... 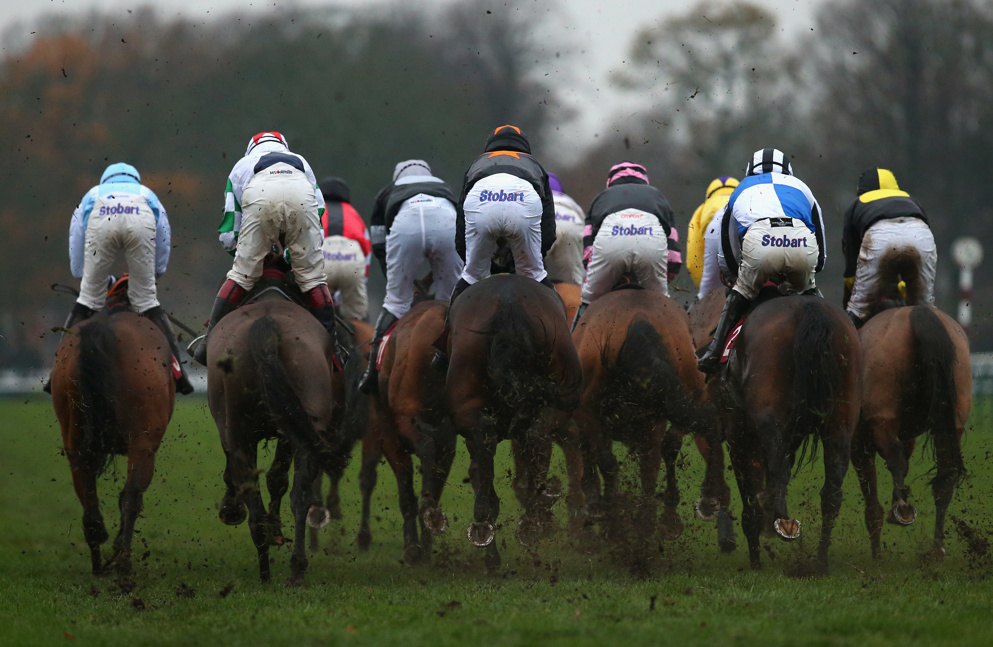 There's some quality National Hunt racing at Haydock this afternoon and one of the most fascinating races on the card is the 15:07, which is a veterans event and current naps table leader Moorestyle from the Daily Star Sunday fancies the 10/1 chance The Two Amigos. A former runner-up in the Welsh Grand National at Chepstow, the Nicky Martin-trained ten-year-old has failed to get his head in front for a few years now, but has shown on his day he can be a classy staying performer, so has to be an eye-catching contender.

Former Cheltenham Festival winners Chambard and Coo Star Sivola are two notable adversaries to The Two Amigos and both of those runners have been napped by three tipsters, but the former will have the burden of top weight to carry, while the latter hasn't been seen on a track for nearly 600 days, so will have to defy a lengthy absence.

Earlier on in the afternoon the Kerry Lee-trained Nemean Lion will make his second start over hurdles in the 14:37 race and having won on his debut over timber the 3/1 chance has to be respected. Napped by three tipsters including Garry Owen from the Daily Record, Nemean Lion will face a lively rival in the shape of Hullnback, but the Lee-trained raider could be a smart prospect over obstacles and looks a leading player.

Shifting away from Haydock, The Brigadier will go in search of a third winning nap on the bounce and heads to Lingfield Park's 14:25 contest for the best bet of the day. Siding with the Roger Varian-trained Greatgadian, The Brigadier will be hoping that the 4/1 shot can defy top weight and having won all three starts on the all-weather then he has to be a leading challenge for glory.

Postdata from the Racing Post sits in second place in the naps table with a profit of £21.38 and heads to Ludlow for the best bet of the day. Opting to nap the 5/2 chance Lily Glitters, who runs in the 15:15 race, Postdata will hope the Henry Daly-trained raider can build on a fourth placed finish at Hereford last time out, but a 2lbs in the handicap will make it a tougher ask in what is a competitive event.

Other eye-catching naps on Wednesday include the 7/1 shot Pistoletto, who runs in the 19:20 at Kempton and is the best bet of the fourth placed tipster Picksfromthepaddock from the Norwich Evening News. Last seen finishing way down the field in the Cambridgeshire at Newmarket, John Ryan's five-year-old should find today's task a lot easier and is on the shortlist. Meanwhile, over at Dundalk, The Irish Sun tipster, who is languishing towards the bottom of the naps table, is backing the 5/1 chance Zileo in the 17:30 event.