It's day one of the St Leger festival at Doncaster on Wednesday with some competitive action taking place on Town Moor throughout the afternoon. There's alternative racing today from Uttoxeter, Carlisle, Cork and Kempton Park and we preview all the action here and pick out some of the most eye-catching naps from our host of racing tipsters here... 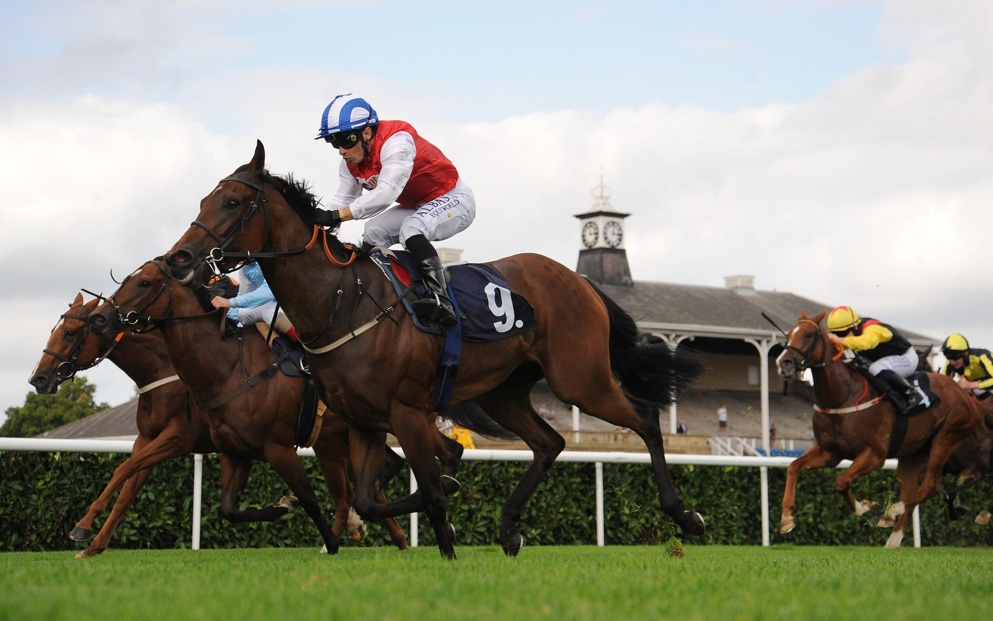 Legendary jockey Kieren Fallon will return to the saddle on Wednesday for a fascinating renewal of the Leger Legends contest at 15:00 at Doncaster, as ex jockeys take to the track to compete in a one mile contest and the former Derby-winning jockey will partner the Jim Goldie-trained Shine On Brendan, who is a 7/2 shot for the event. Catching the eye of our tipsters, Shine On Brendan has been napped by three of our tipsters - including the current naps table leader Expert Eye - and the in-form five-year-old is bidding for a sixth win in eight races and has to be regarded a leading contender.

The 15:00 contest has proven extremely popular with our tipsters with a number of them opting to select their best bet from that race and Jon Freeman from The i has napped the 14/1 shot Strangerontheshore for Andrew Tinkler, while Paul Kealy is backing the 12/1 chance Sandy Paradise, who is going to be partnered by the recently retired National Hunt jockey Mr Sam Waley-Cohen, who was last seen in the saddle riding Noble Yeats to victory in the Grand National at Aintree in April.

Garry Owen from the Daily Record sits second in the naps table and with a profit of £46.08 has been in tremendous tipping form this Flat season, and that tipster is backing the 11/1 chance The Green Man in the 13:50 at Doncaster, while the third placed tipster Ian Gaughran veers away from Doncaster and heads to Uttoxeter's Jumps card on Wednesday and has napped the 9/4 chance De Barley Basket, who runs in the 14:05 contest at the Staffordshire track.

Lee Sobot of the Yorkshire Evening Post has been in spectacular tipping form of late and is bidding for a fourth winning nap on the bounce on Wednesday and that red-hot tipster is backing the Charlie Appleby-trained Modern Dancer, who is a 5/4 shot for the 14:25 at Doncaster. A winner on debut at the track, the Godolphin raider then failed to follow up when second at Yarmouth, but he is fancied to bounce back this afternoon and the son of Kingman looks the one to beat in an intriguing nursery contest.

Steve Mullington from 888Sport is another tipster in great form at the moment and like Sobot has racked up three winning naps on the bounce, and he heads to Uttoxeter this afternoon for his best bet of the day. Siding with the Peter Bowen-trained Judge Earle, who is a red-hot 4/5 favourite for the 16:20 race, Mullington will hope that the ten-year-old can continue his excellent form, as the Bowen raider goes in search of a third win in a row off top weight.

The Listed Scarbrough Stakes is one of the feature races of the day at Doncaster this afternoon at 16:10 and Charlie Hills, who saddled Khaadem to victory in the race 12 months ago, will look to win the sprint event again on Wednesday with Equilateral, who is currently available with the bookmakers at the 5/2 mark. Well, Lambourn from the Racing Post, who is going in search of a third winning nap on the bounce is napping the well fancied Hills runner, who was last seen finishing down the field in the Group 2 King George Stakes at Goodwood, but today's assignment looks much easier.