Four race meetings will take place on Wednesday with the action getting under way at Bangor over the sticks at 12:50, while there's alternative National Hunt racing at Ayr, who host a six-race card. There's a brace of all-weather Flat fixtures also taking place today with Kempton Park and Dundalk providing the racing on the level and we pick out some of the most popular bets from our host of racing tipsters... 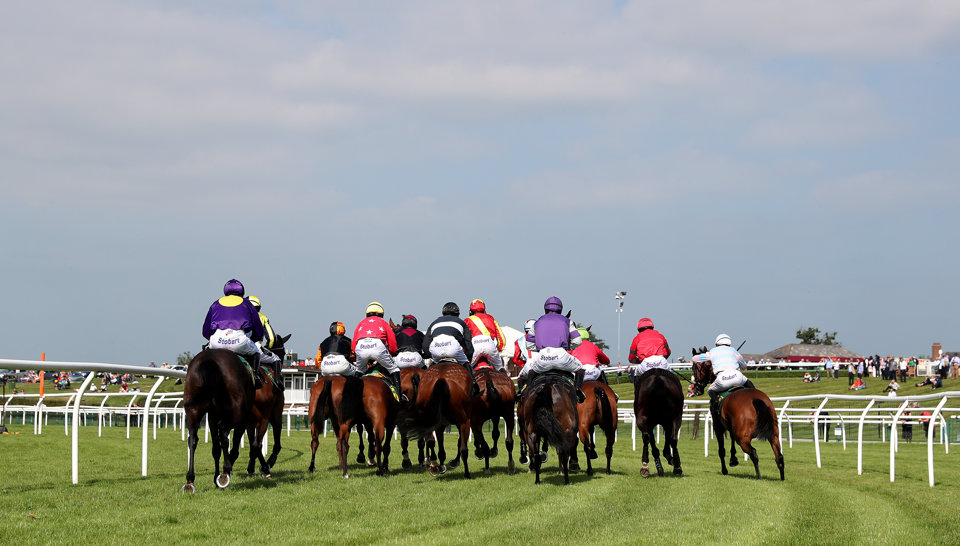 Karl Hedley from the Irish Post has been in tremendous tipping form of late notching up a trio of winners on the bounce, and the form tipster heads to Bangor this afternoon for his best bet of the day and is backing Alan King's Notachance, who is a 9/2 chance for the 14:00 contest. The Barbury Castle inmate is the most popular nap on Wednesday with four other tipsters along with Hedley napping the classy stayer, who is a former winner of the Classic Chase at Warwick.

Taking on Notachance will be Harry Fry's Ask Me Early, who is a 4/1 chance for the same 14:00 race and that charge has been napped by three tipsters including the likes of Whistler from the Sunday Telegraph and West Tip from the Western Morning News. The eight-year-old was last seen back in February unseating at Wincanton, but he had previously put up some decent efforts over fences and if he can produce his best here then has to be considered a leading player.

It could prove to be a profitable day for the aforementioned Fry, who saddles the fancied 3/1 shot Lady Adare in the 15:05 at Bangor and that raider has been napped by three tipsters. Unbeaten in four starts, the mare will face her toughest test to date, but looks hugely progressive and Dean Kilbryde from the East Anglian Times will hope she can make it five wins from five starts.

One other horse has been napped three times on Wednesday and the horse in question is the Nicky Richards-trained Hard Iron, who is 10/11 favourite for the 15:25 at Ayr, and that charge is the best bet of the likes of RP Ratings from the Racing Post and Lee Sobot from the Yorkshire Evening News.

The Brigadier has been in tremendous tipping form of late racking up four winning tips on the bounce, and that tipster will attempt to make it five on the spin on Wednesday and heads to Kempton Park's evening fixture for the best bet of the day. Siding with the 6/1 shot Ring Of Light in the 18:30 event, The Brigadier will be hoping Henry Candy's charge can build on wins at Kempton two starts ago and at Wolverhampton last time out, but another 3lbs rise will make it a tougher task.

Marlborough from the Daily Telegraph is another tipster that is in excellent form having notched up a trio of wins on the bounce and is another that heads to Kempton for the best bet of the day. Marlborough has napped the 14/1 chance Total Commitment, who runs in the 20:00 race and the four-times course and distance winner is 7lbs lower than his last winning mark, so has to be respected, if he can recapture some old form.

Other eye-catching naps on Wednesday include Grand Voyage, who is a 13/8 market leader for the 14:55 at Ayr and is the best bet of Templegate from the Sun, who is bidding for a third winning nap in a row and Sundayinmay, who is the best bet of the Sunday Express tipster in the 19:30 at Kempton.

R 15:15
Bet On The Best Night Out At Dundalk Stadium Handicap (Div I)
Dundalk