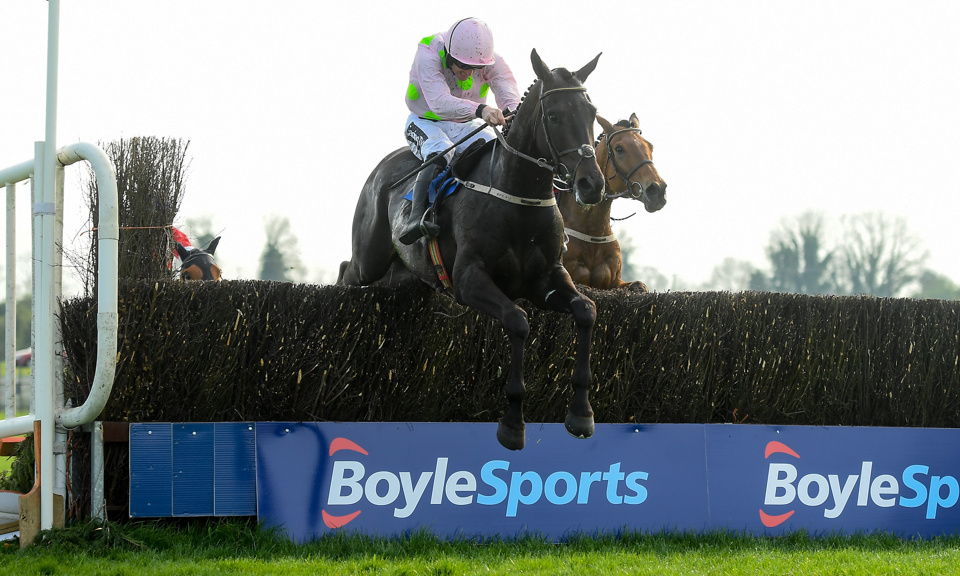 This year's Irish Grand National at Fairyhouse will be rearranged to be run this winter.

Horse Racing Ireland has announced that the current Irish National Hunt season is officially over, as it continues to respond to the changing situation in the sport due to the outbreak of Coronavirus.

Racing was suspended exactly one week ago as the country’s leader Leo Varadkar strengthened measures to tackle the pandemic, putting the sport on hold until April 19 at the very earliest.

However, with the situation changing all the time, Ireland’s racing authority has taken the decision to end the country's Jumps season with immediate effect. It means that both Fairyhouse’s Easter Festival and the Punchestown Festival have been cancelled and won’t be rescheduled, while the Irish Grand National will be rearranged for the winter.

Meanwhile, when racing does resume, it will do so with a month of Flat-only fixtures, and there will instead be a significantly enhanced National Hunt programme from October to December of this year to compensate.

The news means that the Jockey's and Trainer's championships will be decided as of the final fixture of the season at Clonmel on March 24, and will see Paul Townend and Willie Mullins defend their respective titles.

Nicky Hartery, the Chairman of Horse Racing Ireland, added that they were continuing to put plans in place to resume racing as soon as it was feasibly possible.

He said: “We have stressed throughout that Government and HSE guidelines around fighting Covid-19 must come first and racing will only be able to resume when the Government guidelines permit and when there is adequate medical cover in place to ensure that race meetings can be staged safely. No- one can predict when this point will be reached.

“What the Board agreed today was a plan to get back racing once those guidelines allow.”

Brian Kavanagh, Chief Executive of Horse Racing Ireland, added: “Like many other sectors, the racing and breeding industry in Ireland will take a seismic economic blow from the fall-out of Covid-19. We will be working closely with Government to limit the long-term impact of this pandemic. We know that jobs will be lost in a key rural industry and that the viability of some industry institutions will come under serious threat.

“We are working on a range of industry supports which we hope to announce in the coming weeks. Once an achievable target resumption date can be identified, a new fixture list covering the rest of the year will be quickly published based on our on-going work, along with revised race programmes which will cater for the entire horse population.

“While the conclusion of the National Hunt season is a major blow for that sector and jump racing enthusiasts, in making an early decision we want to give as much certainty as possible to owners and trainers and this plan will allow winter National Hunt horses to take advantage of summer grass, reducing the costs for National Hunt owners, with the knowledge of an enhanced programme to come for them from the Autumn onwards, circumstances permitting.”