The Weekend Wager: Raceolly's tips from Ascot and Haydock 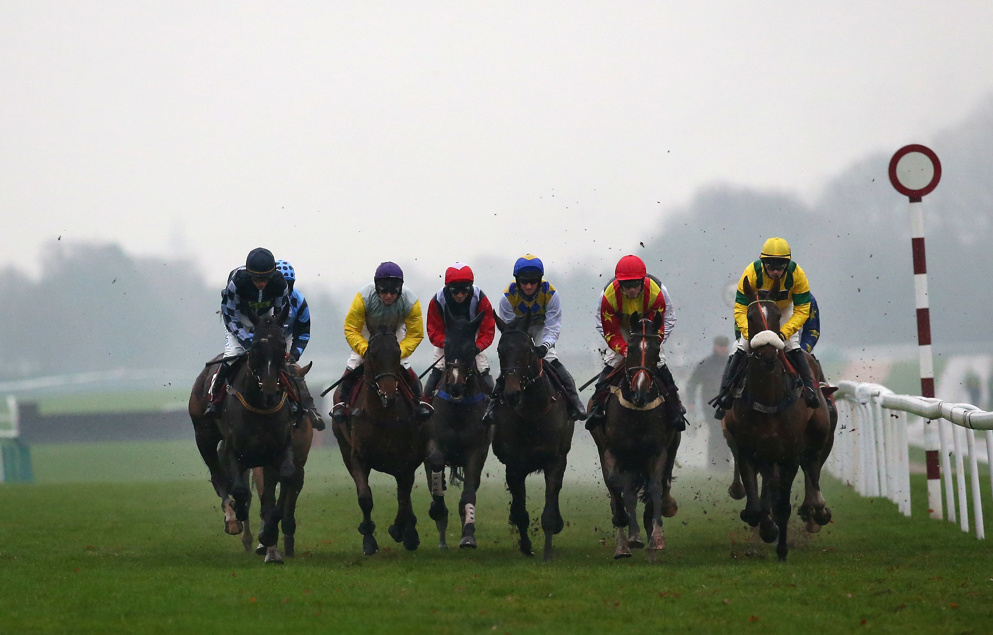 After tipping up Sporting John (advised 10/1) in last week's column, Raceolly is back for this week's edition of The Weekend Wager, and the top tipster has picked out three bets for the weekend racing with one selection at Ascot and two tips at Haydock Park...

BENNYS KING is always worth catching on his second start after a break with form figures now reading 1111 in those circumstances the last of those coming at Ascot. He has a very good Ascot record, in fact finishing behind the favourite (Dashel Drasher) twice last season, the first in a handicap when carrying 2lb more when losing by a length and the second time in a Grade 1 when a terrible blunder four out cost him all chance, doing well to get back within seven lengths at the end in the circumstances. Dan Skelton’s chasers at the top level have come flying out the blocks this season with a 27% win rate in Graded races and not to mention the ones that fell with the race at their mercy. Bridget Andrews has a 25% win rate in chases at Ascot over the last five years after three winners from 12 rides, one of those a neck second on Bennys King when an unlucky loser after a terrible blunder.

This is a tough race where cases can be made for a fair few, but there’s one at a huge price that’s getting overlooked at the moment that catches my eye. WINNINGSEVERYTHING is a lightly-raced three times winner who’s dropped 7lb down the handicap in three handicap runs spread over 200 days. The one try over this trip came at Ffos Las in May where he led throughout and was only pegged back on the run in where he ended up in fourth. He had wind surgery right after that run, so it's likely something was restricting him on that run in and ran really well dropped back in trip on return at Aintree after that wind operation. With the cobwebs blown away now the step back up in trip on second start after a wind operation and the first time tongue tie there’s plenty of optimism. Finished well clear of horses that went on to be rated 140, 140, 137, 126, 125 when winning novice hurdles and a bumper so handicap rating of 128 is very decent.

I’ve decided to give the Betfair Chase a swerve, but would be fully behind Bristol De Mai and instead jump to the last race of the day for my final selection. JOKE DANCER is that selection for Sue Smith, who has a 29% win rate over the last two weeks at the time of writing after four winners from 14 runners. He has won after a break before, but ran as if needing the run on return at Wetherby last month after a break of 204 days, where he showed up well for a long way at a unfancied 40/1. He has a solid record at the track after three wins from six runs, the last of which went off just 5/1 for a Grade 2 although was outclassed behind 152 rated Sam Brown. The last two wins have come off this very mark of 134 and form in non graded handicap chasers read 11FP1 (2 of those wins off the 134 mark and one off 127). The step up in trip is interesting as has ran well over two and a half on a few occasions and the new trip could unlock more with Authorized horses not having issues when it comes to staying with 16 wins from 77 runs when going further than three miles. Sue Smith does very well with her chasers at Haydock boasting a 20% win rate over the last five years after nine winners from 45 runners