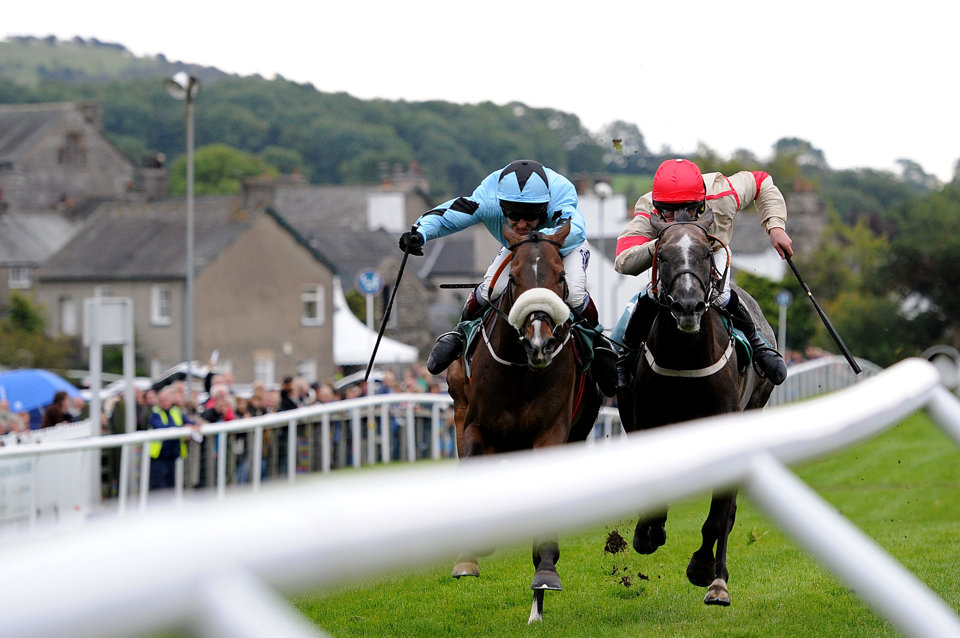 All Jumps meetings have been suspended until July 1 - including Cartmel's popular May Bank Holiday meeting.

The British Horse Racing Authority has announced that all Jumps racing has been suspended until July 1, as it continues to respond to the ongoing Coronavirus pandemic.

It means that the traditional start of the new National Hunt season will not go ahead as planned at the end of April/the beginning of May, and instead the sport will aim to resume with a limited amount Flat racing from May 1 if logistically possible - plans which were outlined in a detailed document earlier this week.

To compensate, arrangements are being put in place to revamp the Jumps programme in the late stages of summer, and extra fixtures will be held during the scheduled breaks to the programme in August and September - with courses that will suffer the most during the enforced break given priority.

Meanwhile, it has yet to be determined what will happen to the current Jockeys and Trainers Championships, which are led by Brian Hughes and Nicky Henderson, respectively.

Nick Rust says "creative thinking" will be required for the resumption of racing in Britain. Listen to what he said on #LuckOnSunday yesterday and read more >>> https://t.co/PW5FiRSIPd https://t.co/4BazrEz6r9

Richard Wayman, Chief Operating Officer of the BHA, explained that the phased approach would hopefully provide some clarity for everyone in the sport. He said: “The decision to lose jump racing until July was not one which was taken lightly and we are very conscious of the impact this will have on many across our sport.

“We are working closely with the horsemen, racecourses and Levy Board to ensure the sport is ready for a resumption of racing at the earliest possible opportunity. Our planning is progressing well, and it is important that we keep everybody informed as it develops to help them with their own decision-making.

“The plan involves a phased return of racing, as well as increasing the jump programme in late summer and early autumn. With that in mind, we wanted to ensure that those who own or train jumps horses have a clear picture of how we are planning to proceed in the coming months.

“Additionally, we were keen to minimise the risk of any unnecessary expenditure by confirming that there will be no jump racing before 1st July. This will allow horses to have breaks away from training yards if owners wish them to.”

Emma Lavelle, President of the National Trainers Federation, added: “Having canvassed the opinion of Jump trainers, we felt a break in Jump racing until 1st July would bring clarity for owners, trainers and staff, and allow the immediate focus to be on Flat Racing which is already losing a major part of its core season.

“There was a willingness to engage in constructive conversation amongst the BHA and other stake holders and flexibility to produce a programme that will give plenty of opportunities to the summer jump population later in the year”.