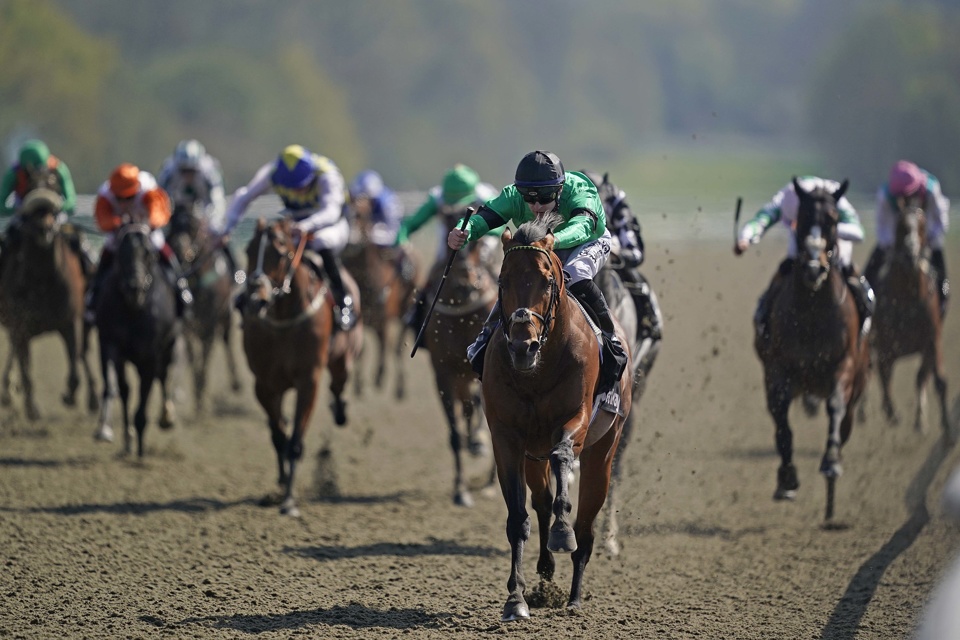 Superstar sprinter Kachy is set for the penultimate assignment of his career in the £45,000 Listed Cleves Stakes at Lingfield on Saturday, ahead of being retired to stud.

Tom Dascombe’s speed machine has built up something of a cult status on the all-weather over the last few seasons, thanks to a serious of successful exploits on the surface, which include two successive wins in this particular race and victory in last year’s Sprint Championships Stakes on All-Weather Finals Day at Lingfield Park. Indeed, he’s suffered just one defeat in six outings on this surface, which came in the 2018 renewals of the Sprint finale - when narrowly edged out by the French raider City Light.

The seven-year-old’s talents aren’t exclusive to the sand either, and he ran a huge race to finish third on his most recent outing in last summer’s Group 1 Diamond Jubilee Stakes at Royal Ascot, chasing home Blue Point and Dream Of Dreams in Britain's premier six-furlong event.

Kachy’s owner David Lowe has long hinted that a career at stud would beckon for his speedster, and has confirmed that he will have two more starts this year before being retired from racing. He said: "The plan was always to come back for the All-Weather because he loves it around those turns. People have suggested we should send him abroad and that sort of thing, but we absolutely love him to bits and the endgame for us is to breed from him. He won't be sold to anyone.”

Kachy was untouchable last winter, winning all three of his starts by a combined 12.75 lengths, securing a total of £131,344 for connections, and managing to break the 6f Lingfield course record in the process.

"He looks almost unbeatable on a left-handed All-Weather track, provided nothing goes wrong." Lowe added. "He is a joy to watch and has changed our lives over the last couple of years, because you could never dream of owning a horse like him."

Connections will of course be dreaming of a repeat success in the Listed event on Saturday, a feat that would make him the most successful horse in the races history, but it won’t be the be-all-and-end-all with the Sprint cup the ultimate target. "Hopefully, he can go out on a high by winning the Cleves for a third time and then going onto Finals Day. That has always been touted as his swansong before his retirement. He has been the horse of a lifetime for me.”

All-Weather Finals Day takes place at Lingfield on Good Friday (10th April), and is headlined by the £200,000 Easter Classic.