Katie Walsh: Riding at the Festival is special 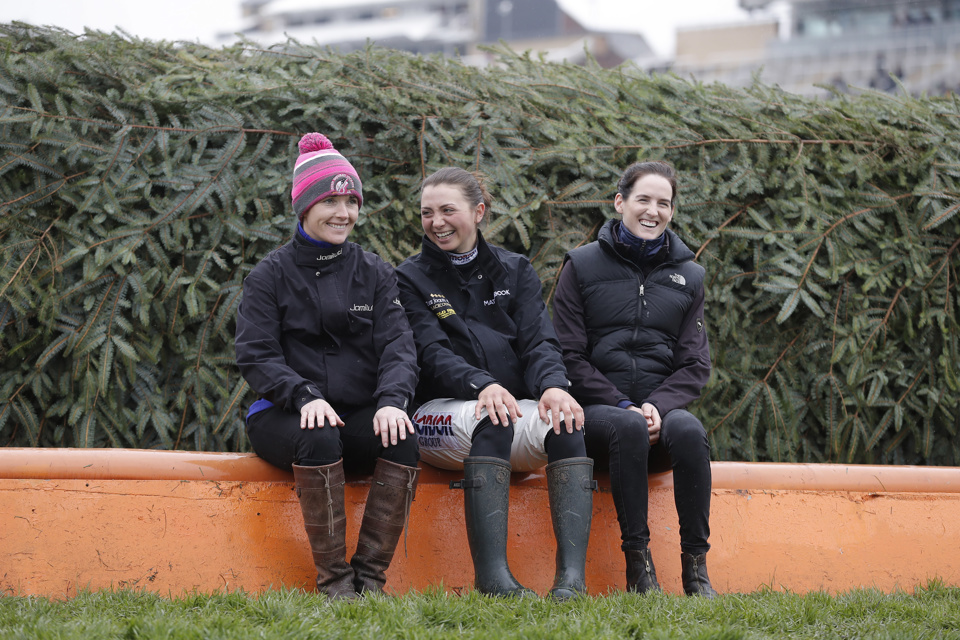 Katie Walsh (left) rode three winners at the Cheltenham Festival during her career.

Katie Walsh has opened up about what it's like to ride at the Cheltenham Festival, ahead of next week's four-day spectacular on the Cotswolds.

In conversation with presenter Nick Luck for a video with bookmakers Betway, the now-retired 35-year-old described the feeling of taking part at the Festival as 'like no other' for the jockeys who are lucky enough to be booked to ride.

She said: “As soon as you see the Cheltenham sign, you start to get a feeling like no other to be honest. I can’t speak for everyone, but I was just delighted. I was always in great form, because where else would you want to be - it’s like winning the lotto."

The Festival is attended by bumper crowds, with over 70,000 descending on the racecourse for Gold Cup day, and Walsh added that some horses very much adapt to the atmosphere better than others;

“You’ve got a height of activity with the stand and the atmosphere, there’s always a big roar and you can hear that, but as soon as you jump the fence across the top and face down the back, it goes silent and you really could have a conversation with the fella besides you."

It's not just the atmosphere that takes horses out of their comfort zones, and Walsh explained that the undulations of each of Cheltenham's five courses provide a proper test for the horses.

“Jumping the last, you need to hang on because you don’t land up on top of the winning post. If you look up, and you think you’re treading on water, I’m afraid it’s not gonna be good enough.

“When you know your horse is responding from the back of the last, and you’re thinking and hoping you might get there, it’s unbelievable. There’s nothing like galloping here up to the winning line. You can’t wait for it to come quick enough, and it’s just lovely to pass it in front.

“When you ride a winner here, you’re usually the last horse to come back down. It is the greatest parade ring to walk back into, there is no feeling like it. It’s just a very special feeling, that I feel very lucky to have felt.