Keane set to take the ride on Siskin in Sussex Stakes 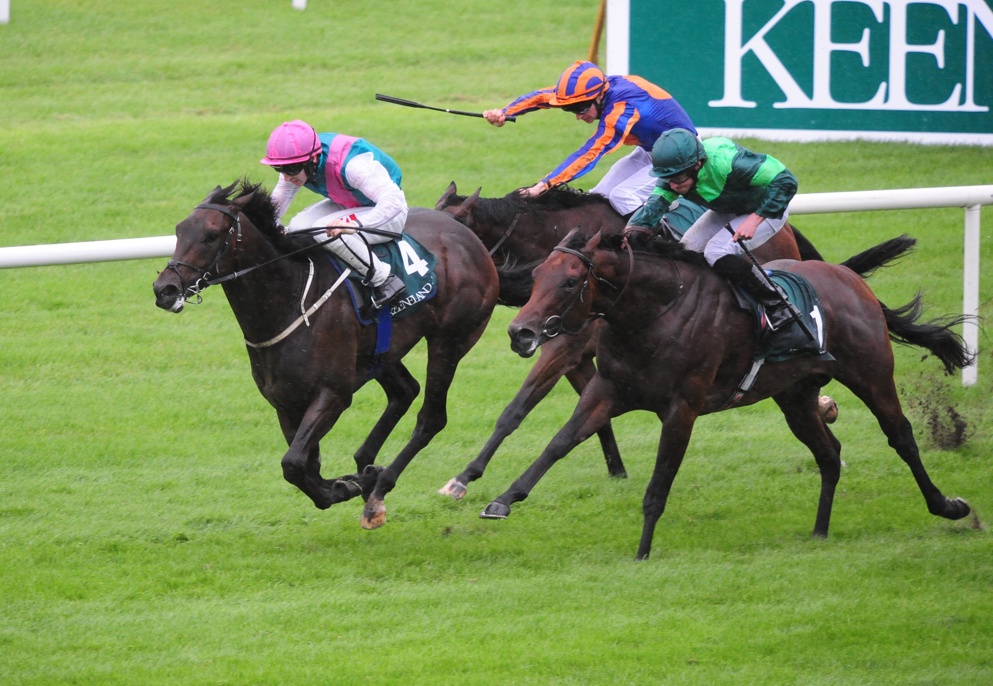 Siskin was a taking winner of last month's Irish 2000 Guineas.

Colin Keane has confirmed that he intends to take the ride on Siskin in next week's Sussex Stakes, believing that it's worth sacrificing 14 days of quarantine upon his return to Ireland.

Siskin impressed when winning last month’s Irish 2000 Guineas at the Curragh despite suffering a troubled passage, and he’s the current favourite for the Sussex Stakes at the time of writing.

Keane has partnered the colt in each of his five outings so far, but the current regulations around Coronavirus in Ireland mean that he would have to self isolate for 14 days upon his return home - missing a large chunk of work in the process.

But Keane, who’s currently joint second in the race to become Irish Champion Jockey, believes that it’s worth the sacrifice to be able to ride Siskin - who looks set for an exciting clash with the English Guineas winner Kameko, as well as the Queen Anne Stakes winner Circus Maximus.

He told Nick Luck’s Daily Podcast: “There are not too many like Siskin that I’ve got to sit on before, so when a horse like that comes around you want to be on him everyday – especially on the big days.

“It’s definitely worth sacrificing the two weeks. Hopefully there’ll be other championships in the future, but there might not be another Siskin for a very long time, so I want to take every opportunity.

“He’s been great since the Guineas, he looks a million dollars and we couldn’t be happier with him. We’ll keep him wrapped up and it’s about getting him there in one piece.”

Keane is enjoying a fine season so far, picking up a second classic success with Even So in Saturday’s Irish Oaks, and while he admitted it’s strange to be riding without crowds, he added that he was enjoying the success;

“It was a brilliant weekend – it’s still surreal, and one we’ll remember for a while I think.

“Any time I’ve ridden a Group 1 winner there’s been nobody there, so it’s strange but we’re not going to complain.

“There was a lot of pressure for Siskin, but not so much on the filly, so we were just hoping for black type. To go and do what she did was surreal, she was very good.”