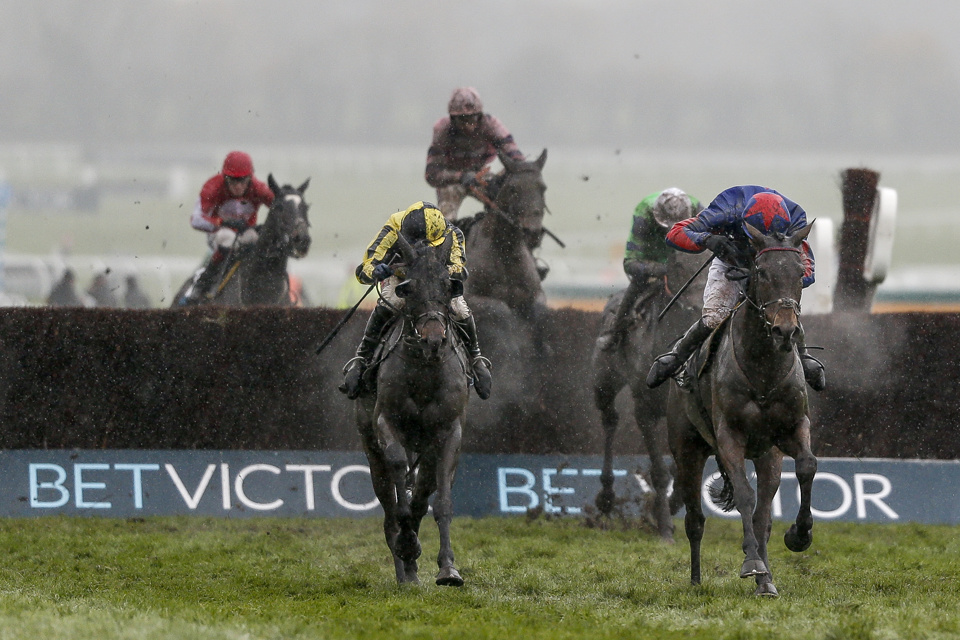 The BetVictor Gold Cup is one of the biggest handicap races of the entire season.

We're teaming up with Ed Quigley for the 2019/20 National Hunt season, who will be running the rule on the big Saturday handicap races for us each week, as well as building an ante-post portfolio to boot. First up is the small matter of the BetVictor Gold Cup at Cheltenham, one of the biggest handicaps of the entire season...

The feature race of Cheltenham's November Meeting is the BetVictor Gold Cup, and as ever this looks an ultra-competitive renewal. Slate House heads the market as a general 5/1 shot, and looks a worthy market leader to land the Prestbury Park showpiece based on the way in which he pulverised a decent field on his seasonal reappearance at this venue last month. He was extremely impressive in going about his business, and the issues he has had over the last year or so, on that evidence at least, look behind him for now. You could take the view that he was possibly flattered by that performance, as the race fell apart on what was fairly testing ground, and now has much more on his plate off a mark off a 12 lb higher mark of 147. On balance though, I think he is the one they all have to beat.

Slate House has bags of talent and bounces back in a big way on his return for @colintizzard and @Robbie_Power_ at @CheltenhamRaces https://t.co/R5SR04I9Vr

Us And Them is another that makes my shortlist, and I do think he will come into his own over this intermediate trip. He shaped on more than one occasion last season that this extra distance should benefit, and although he appears a bit of a slow burner, but I think he could be a live Ryanair Chase candidate by March. He should strip a lot fitter for his outing in a Grade 2 at Gowran Park last month, when third behind Snow Falcon, and with a more efficient round of jumping I think he will be right in the mix this Saturday off 152.

Others to note include Festival winner Siruh Du Lac who commands plenty of respect, as does Spiritofthegames given his excellent record when fresh. However, the horse I am taking a chance with here on value grounds is the Jonjo O'Neill-trained SKY PIRATE, who I think off a mark of 132 could upset the apple cart. He is currently number 23 on the list, but he could just end up sneaking in here off bottom weight. As a maiden over the bigger obstacles and with recent form figures of 2F47-F, it doesn't get you doing cartwheels of excitement, but then simultaneously I don't think it tells the whole story. Arriving here on the back of a fall isn't ideal, but he was tanking when crashing out four flights from home at Wetherby last time out, so in that sense it has done him a favour as it has protected his mark.

If you go back to his Kim Muir run he jumped and travelled superbly on tiring ground, before the petrol light came on as he turned into the home straight of that three and a quarter mile contest, and at this meeting 12 months ago he crashed out two from home when holding every chance. He clearly comes with risks attached, but I think over this distance he will prove a lot more effective, and at 25/1 it is cheap to roll the dice. As long as ground conditions don't become bottomless I wouldn't be at all surprised if he massively out-ran his odds. O'Neill has trained the winner of this contest three times and could easily add to that tally here.

*NB - Sky Pirate is a non-runner, having been taken out on account of the ground on Thursday morning.