Longshot Ted: Three Festival handicappers to get stuck into 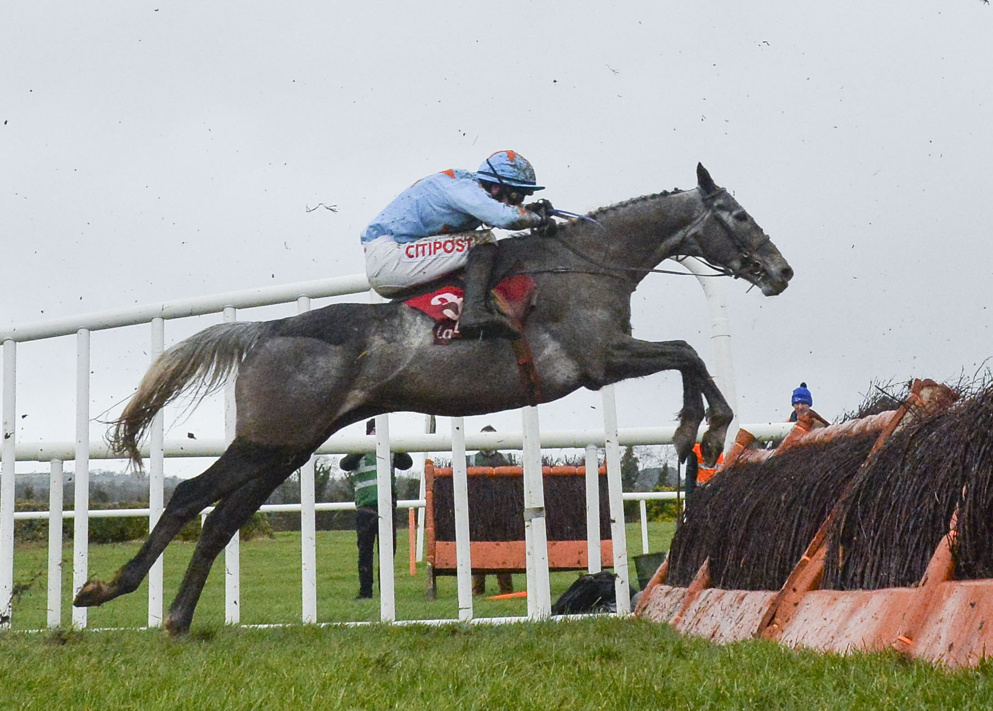 Bachasson was an eye-catching third in last month's Boyne Hurdle at Navan.

With just over seven days to go until we hear that iconic Cheltenham roar, Ed Quigley has picked out three bets in the Festival handicaps, including two double figure-priced fancies in Wednesday's Coral Cup...

The Coral Cup is always fiercely competitive but with the meeting on the horizon, the two horses that have been at the top of my shortlist for this for some time appear to have been given the green light to have a crack at this. BIRCHDALE and BACHASSON will be my 'two versus the field' if you like, and both make appeal by bringing contrasting profiles to the table. Birchdale has had somewhat of a stop-start schedule over the last few months, but the appeal is off 146 returning to hurdles, he could easily prove better than that rating. He was last seen at Ascot in November when making a wholly unconvincing chasing debut at Ascot when finishing well beaten in third, where he looked far from a natural. As a Grade 2 Novice Hurdle winner at Cheltenham last season over a similar trip to this assignment, this will be much more in his comfort zone. Nicky Henderson admitted he ran Birchdale 'in the wrong race' (Albert Bartlett) last year, although he travelled well for a long way before emptying up the home straight so this looks his trip. I think this looks perfect for him and I could easily see him starting half the price he is now by the time the tapes go up.

The nine-year-old Bachasson has had a few more bites of the cherry, but is still relatively unexposed having had only the 10 starts over the smaller obstacles and winning five of them. He made a very pleasing comeback in the Boyne Hurdle last month after a year off the track when finishing third to Cracking Smart. He travelled well for a long way, before understandably tiring in very deep ground where his lack of a recent run told. He should have stripped a lot fitter for that outing, Willie Mullins says the 'plan is to run' and like Birchdale, it is his only entry at the Cheltenham Festival. Allotted a handicap mark of 148, he is officially 11 lb lower than his Chase mark, which makes him a fairly attractive proposition. Given the lack mileage on the clock for a horse his age, he isn't your stereotypical nine-year-old, and looking at his portfolio, he looks very flexible in regards to ground requirements. I think he looks rock-solid.

Cracking Smart bounces back in no uncertain terms with victory in the Boyne Hurdle at @NavanRacecourse.

And what a run from Tiger Roll! The dual Grand National hero shows plenty of spark before tiring for fifth @gelliott_racing https://t.co/r40Coi4ztu

PALOMA BLUE has been knocking on the door in recent times, and although he doesn't look obviously well handicapped in the Grand Annual, I think the demands of this contest will bring out the absolute best in him. He can be a bit of a free-going sort, but a serious end-to-end gallop over a stiff two miles will see him to best effect. He has run well at this meeting before when only beaten three lengths in the 2018 Supreme Novices' Hurdle and I think at 16/1 who represents fair value. The weather forecast for Cheltenham at one stage looked abysmal, but any drying of the ground by the end of Festival week will only aid his cause for a Henry de Bromhead team that are having a good season.