Mares Chase Tips: Colreevy can give Mullins another Cheltenham winner 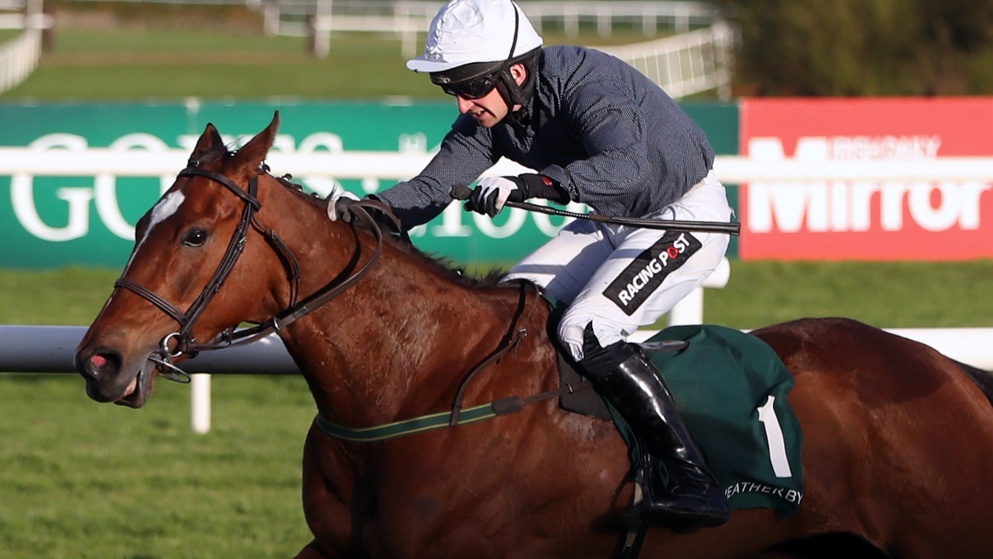 Willie Mullins has dominated the Mares only races at the Cheltenham Festival since they were added to the schedule, winning 14 of the 18 contests before this year got underway, and this new race for 2021 looks like being no different. The Grade 2 Mares Chase over two-and-a-half miles has attracted a field of eleven and the Closutton handler is responsible for four of the runners.

Elimay leads the way at the top of the market off the back of two high-class performances in 2021. She was first seen this year when tackling a Grade 2 in January, finishing a very good second to Allaho where she was just outstayed on the heavy ground. She since got back to winning ways in a listed mares chase at Naas, comfortably seeing off another of todays rivals, Shattered Love. She does have to shoulder a 3lb penalty but that shouldn’t be an issue and looks a class above most of these.

Colreevy is the second of Mullins’ battalion and she must give away a 5lb penalty to most of the field, courtesy of winning a Grade 1 over the festive period despite making a shuddering mistake two fences from home. She was only just getting on top at the end of a heavy ground two-and-a-half-mile slog on that occasion and has since carried a penalty to victory in a Grade 2 Mares Chase at Thurles, so the extra weight should hold no fears.  The quicker ground would be slight concern of whether she will have the speed for this, but she was a Grade 1 winner over hurdles on yielding ground in 2019 at Punchestown, so should cope.

Of the rest, Salsaretta and Cabaret Queen complete the Mullins quartet. The former of the pair has form to recommend her as a novice but has since struggled moving into open company and it would be a bit of a surprise to see her in the winner’s enclosure. Cabaret Queen was second to Shattered Love in November 2020 but had no excuses on that occasion and is another up against it.

Shattered Love is the only other contender at a single figure price in the field and she is a mare that has C&D form to her name, namely when winning the JLT Novice Chase at the 2018 festival. However, her career didn’t really go on from there as she threatened to do and found herself outclassed in the big races. As mentioned earlier, her last start saw her finish second to Elimay when in receipt of weight over the minimum trip of two miles. The extra distance today will be to her advantage, but she is much more exposed than her two market rivals and it would be a surprise to see her turn the tables.

Jessica Harrington saddles versatile mare Magic Of Light to take her chance. There is no doubt she’s a very useful performer on numerous pieces of hurdle and chase form, but her two-and-a-half-mile form is a fair way short of what looks to be required for this. Given the timeframe between now and Aintree, this could well be a prep run to have her spot on for the Grand National in her bid to go one better than 2019.

The chances of the prize staying on home shores took a hit when Annie MC was ruled out earlier in the week, passing the buck onto Zambella to upset the Irish. Their form ties together but the absentee had the beating of Simon Munir and Isaac Souede’s charge on at Warwick in early February. Zambella often performs best on soft ground as well so would be another that would surprise if she were to come out on top.

Another Mares contest that looks destined to go to the Irish and Willie Mullins, but it might not be the market leader. Despite being a Grade 1 winner, Colreevy is rated below Elimay, but she will be the fresher of the two and even though she is now stepping out of novice company, she is usually a very sound jumper and should have enough, despite the penalty, to see off her stablemate.