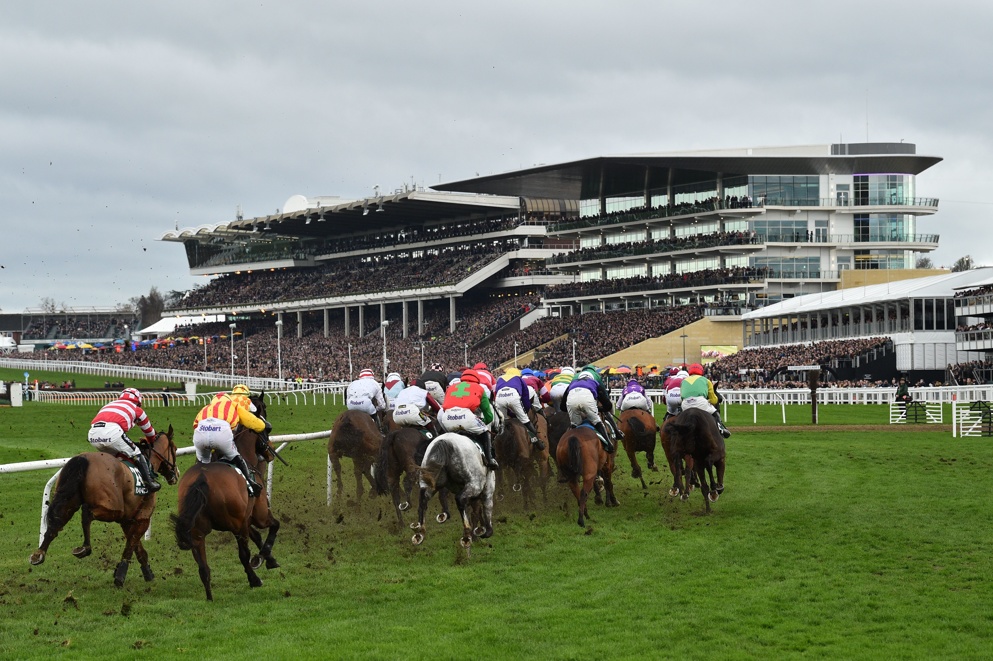 Alex Stearn provides his Mares' Novices' Hurdle tip for a race that is the penultimate contest on day three of the Cheltenham Festival...

Since its inception in 2016, Willie Mullins has made this race his own, winning five out of five renewals. This year’s Cheltenham Festival will be very different to what we’re used to with no crowds and less runners, but does that include Mullins losing his Dawn Run Mares’ Novice Hurdle crown?

He saddles four of the fifteen strong field, including three of the five current market leaders. The shortest priced of the quartet is Hook Up, the mount of Danny Mullins. She was last seen running a big race from a long way back when behind runaway Supreme winner, Appreciate It. That was a good effort and given Danny Mullins was on board that day, it makes sense to keep that partnership intact and she holds strong claims on that form back against her own sex.

Gauloise is the second Closutton inmate worth a mention, who will carry the first colours of owner Kenneth Alexander. She was a winner in France before moving to Willie Mullins and didn’t waste time in getting off the mark over hurdles, winning a maiden before adding precious black-type to her pedigree when victorious in a listed novice hurdle. She lost her unbeaten record last time when upped to two-miles and two-furlongs, but looked to have been beaten by more than the extra distance on that occasion.

The second colours will be carried by Henry De Bromhead’s mare Telmesomethinggirl. She’s had a busy season, starting in June and winning three times between then and now, including at two-and-a-half miles. She was beaten in a good handicap last time but is up against it and looks to be in at the deep end.

Glens Of Antrim is the third contender of Mullins’ bid to retain his crown, but she is yet to lose her maiden tag over obstacles. She has posted improved performances in each of her three starts but has already been upped in trip beyond this test and looks vulnerable for win purposes, especially with the owner’s retained rider opting away from her.

Mark Walsh has chosen to ride J.P. McManus’ mare, Roseys Hollow instead. She was a Grade 3 winner last time out where she saw of both Royal Kalaha and Gauloise and the winning margin probably doesn’t do the comfortable nature of that victory justice. She typically travels strongly through her races, albeit she has only been seen on heavy ground so far, but if there’s any of the mares dropping in trip that are equipped to cope with the speed test this race will offer, she is the most likely.

Peter Fahey’s charge, Royal Kahala, started favourite for that contest and looked worthy on form at that point but his mare looked to have more stamina than speed and that isn’t the combination needed to win this race.

Smart bumper mare, The Glancing Queen, lines up for Alan King, who’s career best over hurdles came when finishing third in the Challow at Newbury over the festive period. She comes here after a second in listed company at Exeter but that piece of form wouldn’t be enough to trouble the Irish principles here and she looks to be playing for places.

Skyace appears on a hat-trick, the latest of which came when giving away a penalty to win a Mares listed event last time. She is a Grade 3 winner but she’s very much all about stamina and would need an unexpected deluge to have a chance of completing her three timer.

A competitive and open event, untypically for a Mares’ contest at Cheltenham, and the result could kick against the norm as well. Hook Up will be doing everything she can to keep her handlers’ perfect record, but Roseys Hollow looks to have plenty to recommend her. She does have to give away a 5lb penalty to most of the field but that’s because she heads into this with the best, relevant form to her name and will have no issues with the slight drop back in trip and better ground to give Jonathan Sweeney a festival winner.