Prince of Wales Stakes Tips: Back Bay Bridge to be the next Stoute Star 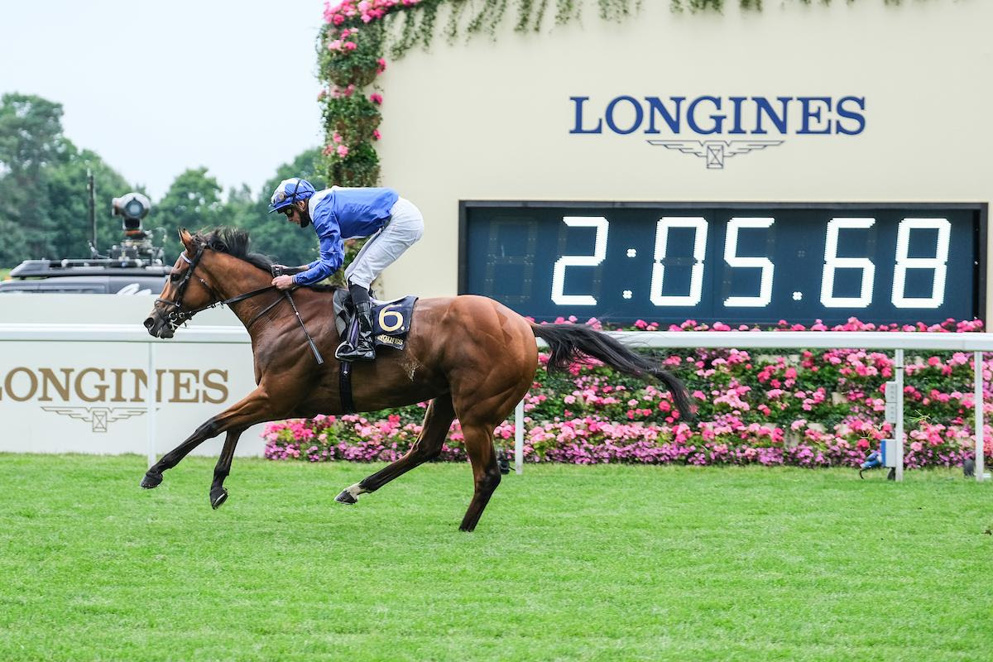 Arguably the highlight of Wednesday's wonderful card at Royal Ascot is the small but select field that has assembled for the 2022 renewal of the Prince of Wales's Stakes, set to take place at 15:40 on Day Two. Billy Grimshaw has nailed his colours to the mast here and has a strong selection...

Japanese raider Shahryar adds a huge level of intrigue to this year's renewal. He's one of the top middle distance horses in Japan and the expected firm ground should be to his liking, as should the stiffness of the track. As good as it would be for the meeting in general and indeed international racing to see the fanatical Japanese racing fans cheer home a Royal Ascot winner, this does not look an easy first outing on British soil. In the line up are some battle-hardened types such as State of Rest, the Cox Plate winner. Joseph O'Brien's charge is third favourite at present for this race and his last performance in the Tattersalls Gold Cup when third behind Alenquer was a strong effort and proved he retained all his old ability and fight.

Lord North won this race in arguably the highlight of his career back in 2020, demolishing the field to win by five lengths at 5/1 for John Gosden. He may not be the force of old but it could be telling that connections withdrew Mishriff from this contest and obviously have faith in Lord North to be able to win for the second time in this red-hot field.

Grand Glory is the third foreign raider from a different country in the line-up, this time coming from France. This vastly experienced six year old has arguably looked better than ever this campaign and although the going could be a bit fast for him he is not one to rule out as his connections would not supplement him just for the day out. However, to my eye this race is all about one horse, BAY BRIDGE.

Sir Michael Stoute is of course riding the crest of a wave at present after the stunning success of his unbeaten Desert Crown a few weeks ago in The Derby. That horse is now the favourite for the Arc De Triomphe later this year but such was the impression Bay Bridge created at Sandown last time out when breezing by the favourite Mostahdaf to cruise home a five length winner of the Brigadier Gerard Stakes, he could be his stablemate's biggest challenger at Longchamp. Stoute is renowned for taking his time bringing his horses to their peak potential and Bay Bridge seems to have followed his trainer's well trodden path almost to the letter in his career up to this point.

The calmness with which he travelled at Sandown last time out before putting his race to bed in a matter of seconds marked him out as one out of the ordinary and providing he can repeat that performance I cannot see anything in this field laying a glove on him. There is of course the very real prospect there is further improvement to come from Stoute's colt and if that is the case we could see one of the performances of the week from this son of New Bay. I am very excited to see him strut his stuff and anything above evens represents a good bet for this contest.