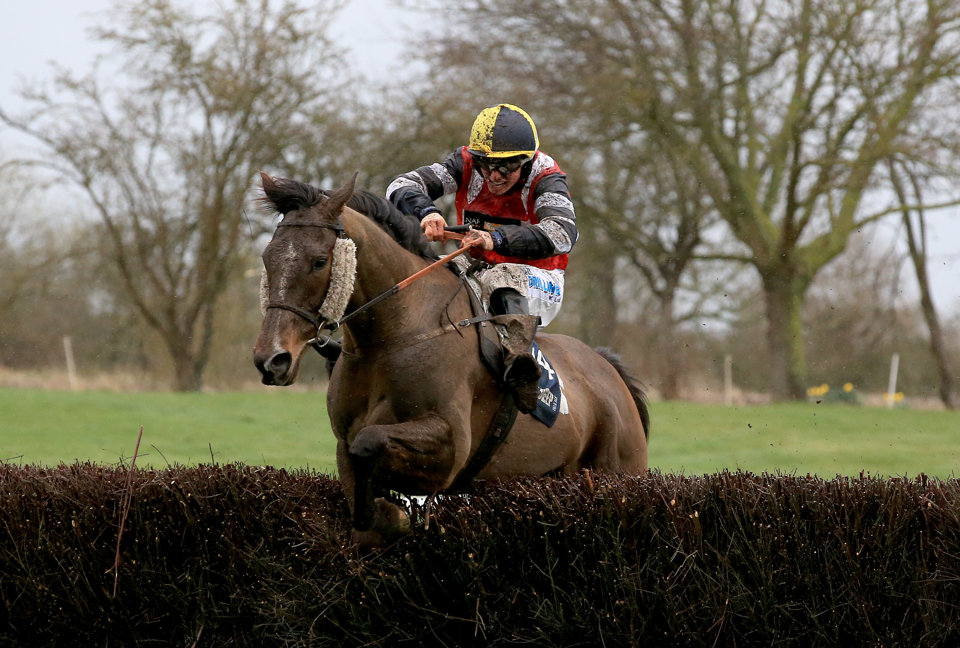 We've picked out a bet in each race at Uttoxeter this afternoon.

We've taken a look at this afternoon's card at Uttoxeter, and have picked out a bet in each race.

This afternoon's curtain-raiser at Uttoxeter is an open-looking affair, and it could be worth taking a chance on Polished Rock. He returned from an 11-week absence with a solid run to finish third at Bangor last time out, and with Luca Morgan taking a useful 7 lb off at the scene of his last success, he could offer some value at a double-figure price to return to winning ways. Sinakar was unable to complete a double at Bangor last time out, but that was still a solid run and he's respected in his current heart, while West To Crossgales is another to consider with the champion jockey booked.

Admittedly, Mason Jar has shown just fair form so far over in Ireland, but his switch to the Dr Richard Newland team is an eye-catching one considering the yard's strong record with similar recruits, and it would be no surprise should he take a notable step forward on his first start for his new trainer this afternoon - with his strength in the market this morning a big positive. Champagne Mist took a big step forward to finish second at Warwick last time out, and is a big danger.

Go Another One has made a flawless start to his chasing career so far, with two wins from his first two outings, and this looks an excellent opportunity for him to complete a hat-trick with the champion jockey booked to ride. Angel Of Harlem has some solid hurdling form to her name, however, and can make more of a race of things than the market suggests if she takes to this sphere on her debut.

Zubayr found life too tough when contesting a hot handicap on the level at Glorious Goodwood in July, but he had ended a long losing run over timber when scoring at Southwell in June prior to that, and off just 3 lb higher than for that success this afternoon, he can resume winning ways with Bryony Frost back on board. Doubly Clever has been revitalised since switching to the Johnny Farrelly team and will prove a big threat in pursuit of the hat-trick, while the consistent The Vollan should go well once again.

It's been a long time in-between drinks for Greybougg, with his last success coming over course and distance back in April 2017, but he's slipping down the weights and is chanced to return to winning ways now he's 5 lb lower than his last winning mark. Midnight Maestro is slowly getting the hang of things over fences and is respected with the drop back in trip sure to suit, while Samson would be dangerous if able to replicate the form of his success at Worcester three starts ago.

Jaxlight has done well in three starts since joining Justin Landy, and opened her account in good style at Southwell last time out. A 7 lb penalty looks more than fair for that considering the heart she's in at the moment, and she's fancied to complete a quickfire double. Baron Von Chill got within a whisker of returning to winning ways at Bangor last time out and is respected provided he can replicate that, while Embole can't be ignored for the Skelton team.

lost
13/8
Racing Free Bets
10 Horses to Follow for National Hunt Season: Could some Cheltenham Festival winners emerge from this team?
By Steve Chambers