Rachael Blackmore Grand National 2022: Who will the top jockey ride at Aintree? 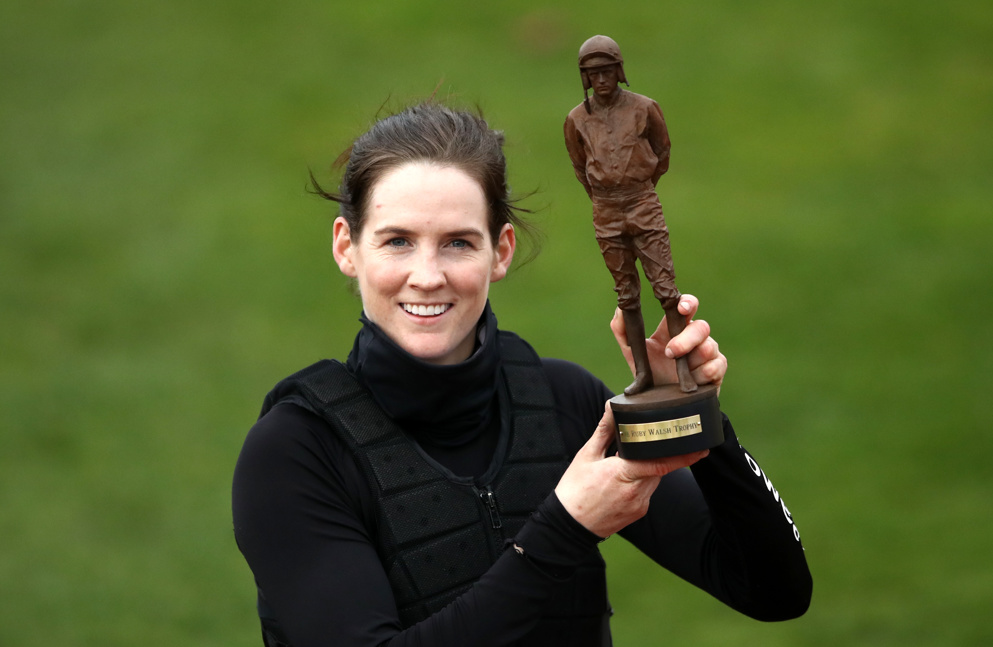 Rachael Blackmore has become one of the finest riding talents in the weighing room in recent years, and the Irish jockey will bid to win the Grand National for the second year on the spin on Saturday afternoon, and we take a look at Blackmore's mount for the 2022 renewal at Aintree...

Producing a perfect ride in the 2021 Grand National, Blackmore guided Minella Times to a sensational victory in the world's greatest steeplechase, as the legendary rider became the first lady jockey to be victorious in the race, and she will look to enhance her already lofty reputation by winning it for the second year in a row.

Leighton Aspell was the last jockey to win the race two years on the spin as he rode both Many Clouds and Pineau De Re to glory, and Blackmore will be aiming to emulate that feat and she has stuck with last year's hero Minella Times, who is currently around a 12/1 chance to emulate Tiger Roll and win two Nationals in two years.

However, the Henry De Bromhead-trained star will have a much stiffer task on his hands in 2022, as having been victorious off a mark of 146 last season, he will have to contend with a new 15lb higher mark of 161 in Saturday's Grand National.

Now rated 161, Minella Times will have the burden of top weight to carry in this year's Grand National, so it's going to be a gargantuan task for the nine-year-old to emulate last season's display, but he really relished the test of the Aintree showpiece, and he's sure to produce his best form in the 2022 renewal.

Targeted at this race all year, Minella Times has been seen twice on the track since his victory last year and having fallen in the John Durkan at Punchestown in December, he was then pulled up at Leopardstown in February, so he doesn't head to Merseyside in great form.

However, with Blackmore riding the crest of a wave following her sparkling Champion Hurdle and Cheltenham Gold Cup wins at last month's Cheltenham Festival, Minella Times will have the best pilot on board to give him the best chance of retaining his crown, and the pair certainly have to be respected.