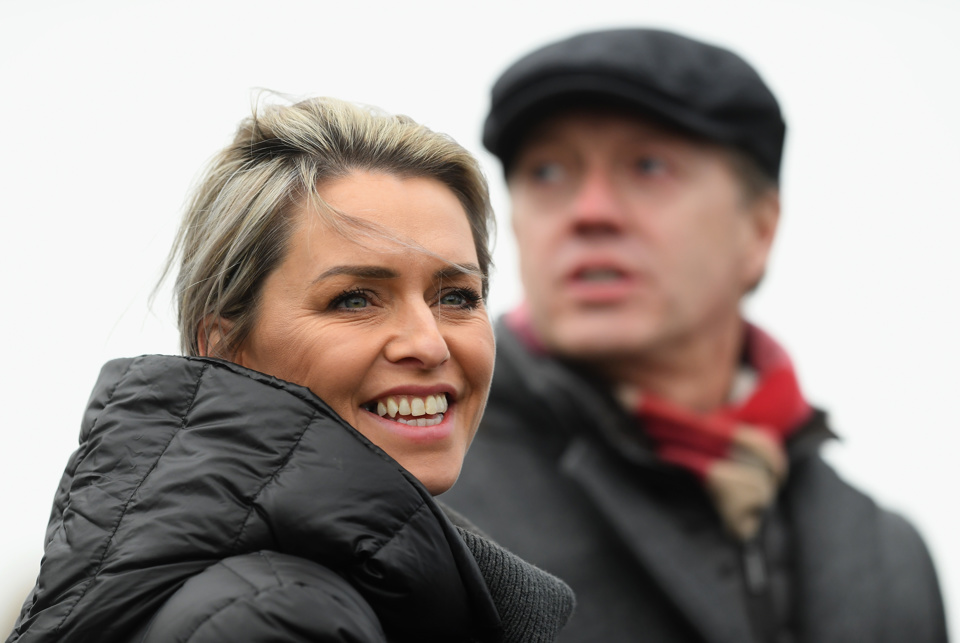 Rebeccas Curtis has been in good form lately.

1. Society to shine for Henderson at Doncaster

Runner up in bumpers at Down Royal, Downpatrick and Kilbeggan when formerly in the care of trainer Gordon Elliott, Global Society makes his first start in Britain in the 14.40 Doncaster, a novices' hurdle which also marks his first crack at getting airborne as well as his initial outing for new handler Nicky Henderson.

2. Outcome one to watch for Curtis on Tuesday

Quiet in the early part of 2020, Pembrokeshire trainer Rebecca Curtis is nonetheless operating at a 31% strike-rate for the season to date with 15 winners from just 49 runners overall. She has a pair of chances at Doncaster this afternoon, notably Financial Outcome in the novices' handicap chase at 15.15. The winner of a pair of Irish Point to Points in 2018, this gelded son of Financial Reward has so far underwhelmed over fences, but there's time for it to come together yet and he has seen his handicap rating reduced to just 110.

3. Ashdale Bob to put Grade 1 credentials on the line

Third behind horses who have both won again since at Naas last time out, the Jessica Harrington inmate Ashdale Bob is a fascinating runner in the 15.25 Fairyhouse. There has been plenty to like about both his outings to date, plus his ever ambitious trainer has seen fit to give him a Grade 1 entry at Leopardstown in 11 days time.

4. Landy bids to enhance fine strike rate as a trainer

The compact North Yorkshire operation of trainer Justin Landy is represented on the race card at Doncaster, with his runner Schiaparannie looking to make it two from two since joining the stable at 15.50. She goes under conditional rider Colm McCormack as she attempts to supplement last month's victory at Southwell. If successful, she'd be a 13th success for Landy with what is just his 45th runner since obtaining a license to train.

Today's Racing Guide: A Derby entrant and Tizzard takes to the All Weather

Your essential horse racing guide and pointers for Friday 24th January 2019 from the experts at HorseRacing.net

Klopp looking for another win at Wolverhampton